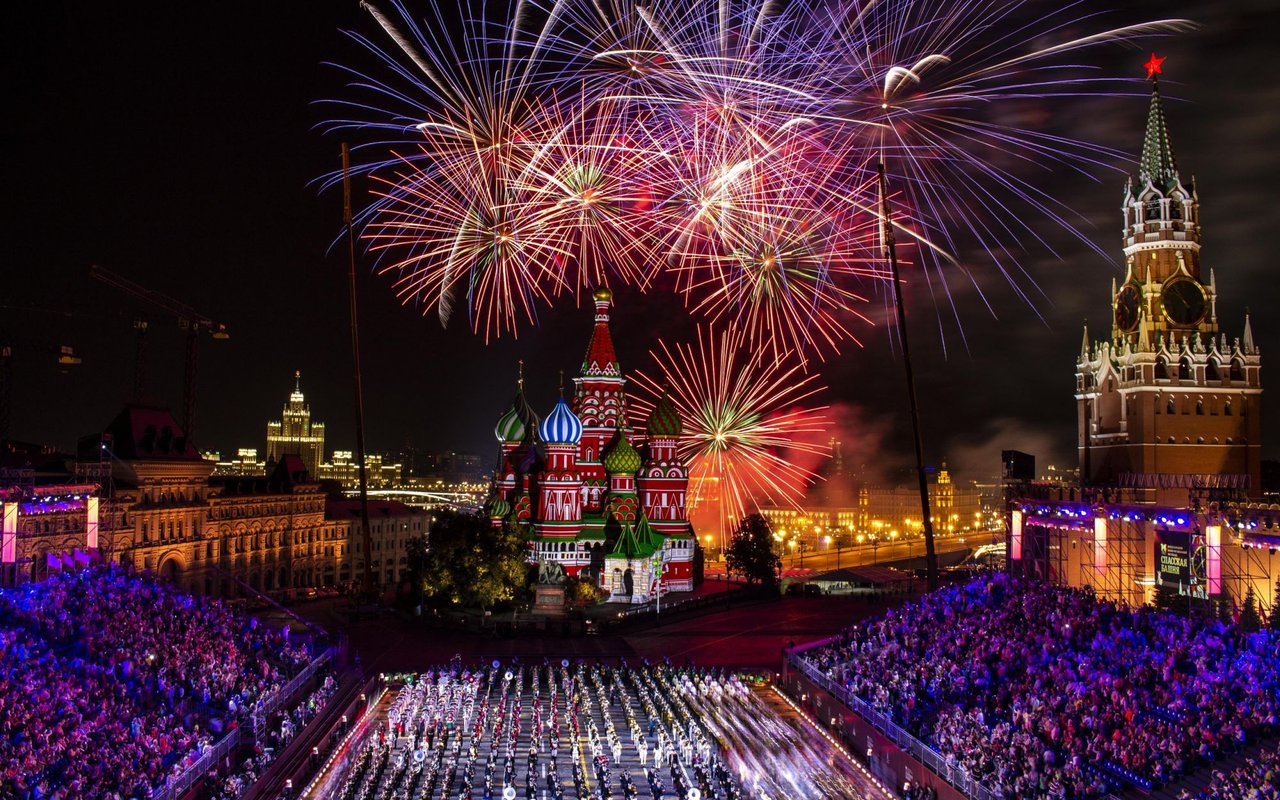 The youngest guests will have their own show program at a special venue: a children's brass bands festival, a guard of honor competition, concerts, interactive activities, creative studios, and many other kinds of entertainment.