Shows from all over the world come to Moscow 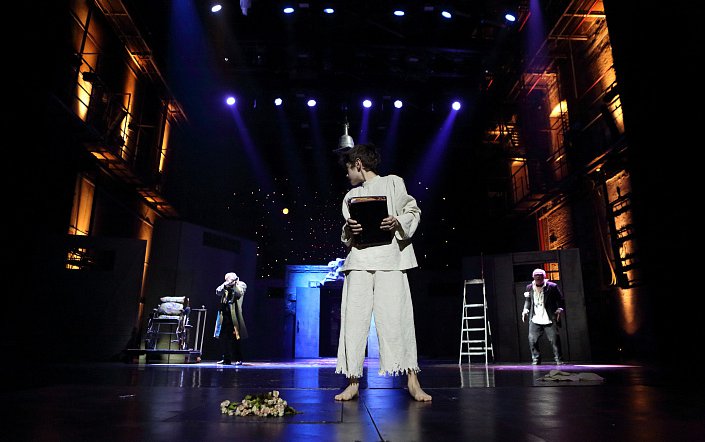 The Chekhov Festival began on May 14 with a theatrical version of Joseph Haydn's Creation oratorio by the famous Spanish troupe La Fura dels Baus, which always astounds the audience with fantastical extravaganzas.

This year's Festival will have an all-new format: it will last for an entire year instead of the traditional two months.