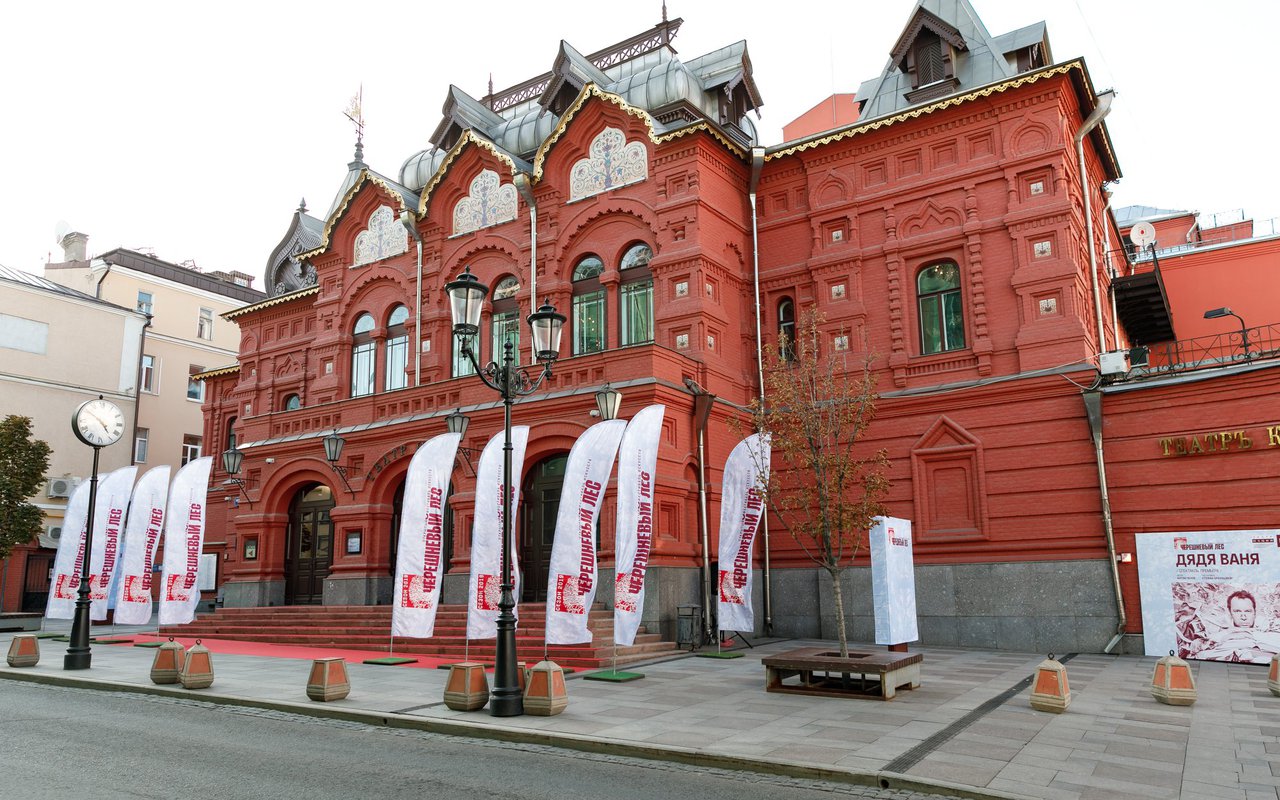 This is the twenty-first iteration of the open art festival that, for a few months, revives the 19th-century high society salons in modern Moscow. The event began in April, with a premiere of Theater, a soundrama based on W. Somerset Maugham's novel. The show, directed by Vladimir Pankov and starring Elena Yakovleva, People's Artist of Russia, took place at the Sovremennik Theater.

The festival's theatrical program also includes Cipollino, a play based on the story of Gianni Rodari, on at the Obraztsov Puppet Theater. In the summer, The Cherry Forest Festival will bring a little bit of St Petersburg to Moscow: the Boris Eifman Ballet Theater will be touring with Molière Passion, or The Mask of Don Juan; Anna Karenina; and a special program celebrating Boris Eifman's 75th birthday, Boris Eifman. Jubilee.

The musical playbill of The Cherry Forest features a symphony concert in honor of the 70th birthday of the musician, composer, and artist Stas Namin; a cello concert by Gautier Capuçon; and more. Finally, the festival will include The Contemporaries of the Sovremennik, a photo exhibition by Yuri Rost at the GUM (Main Department Store); and Under the Mask of Venice exhibition at the Tsaritsyno Museum-Reserve.