The summer cinema is back! 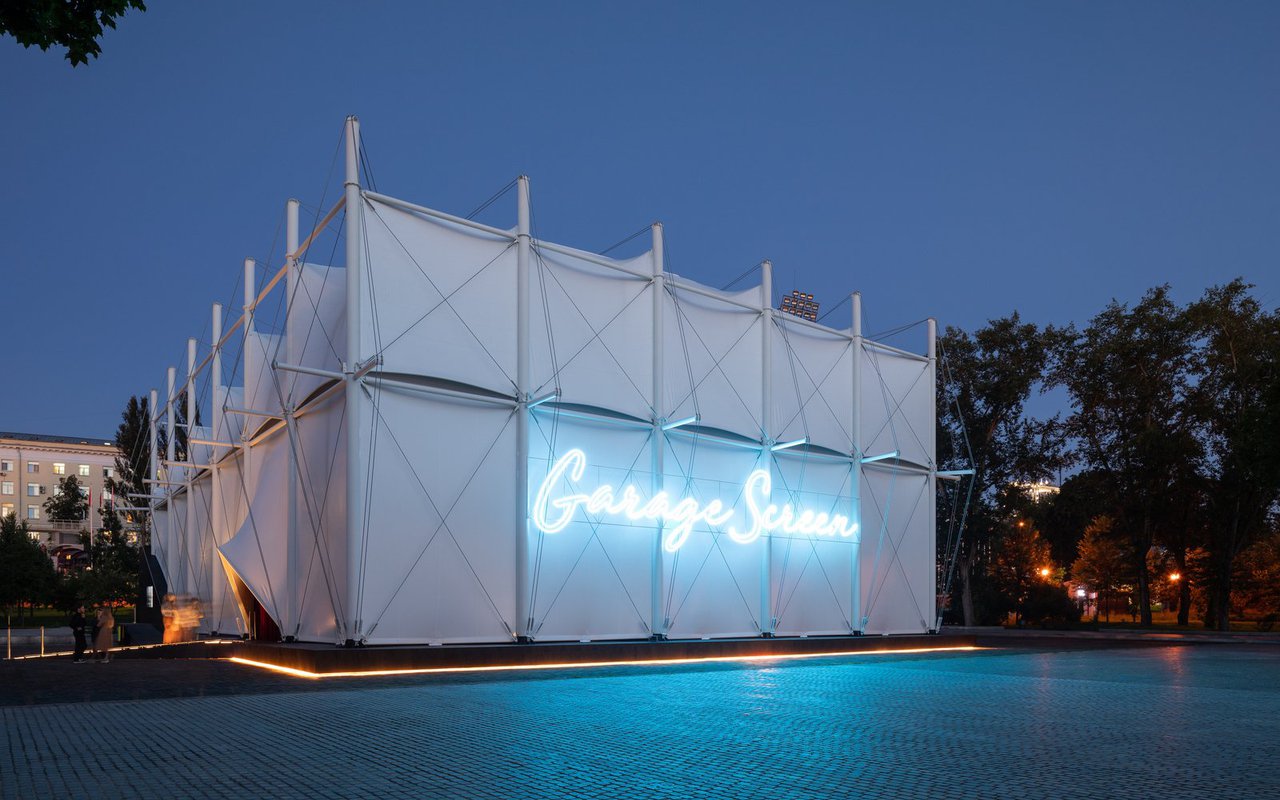 What's more, the guests of Garage Screen will be able to see restored versions of eight films by Hong Kong director Wong Kar-wai this summer. They include: As Tears Go By, Days of Being Wild, Fallen Angels, Happy Together, and 2046, as well as director's cuts of The Hand, In the Mood for Love, and Chungking Express.

The summer cinema is also working on collaborative projects with Beat Film Festival and Fields, and will continue screening movies on 35mm and 16mm film.