The prestigious pre-season tourney for the capital’s teams 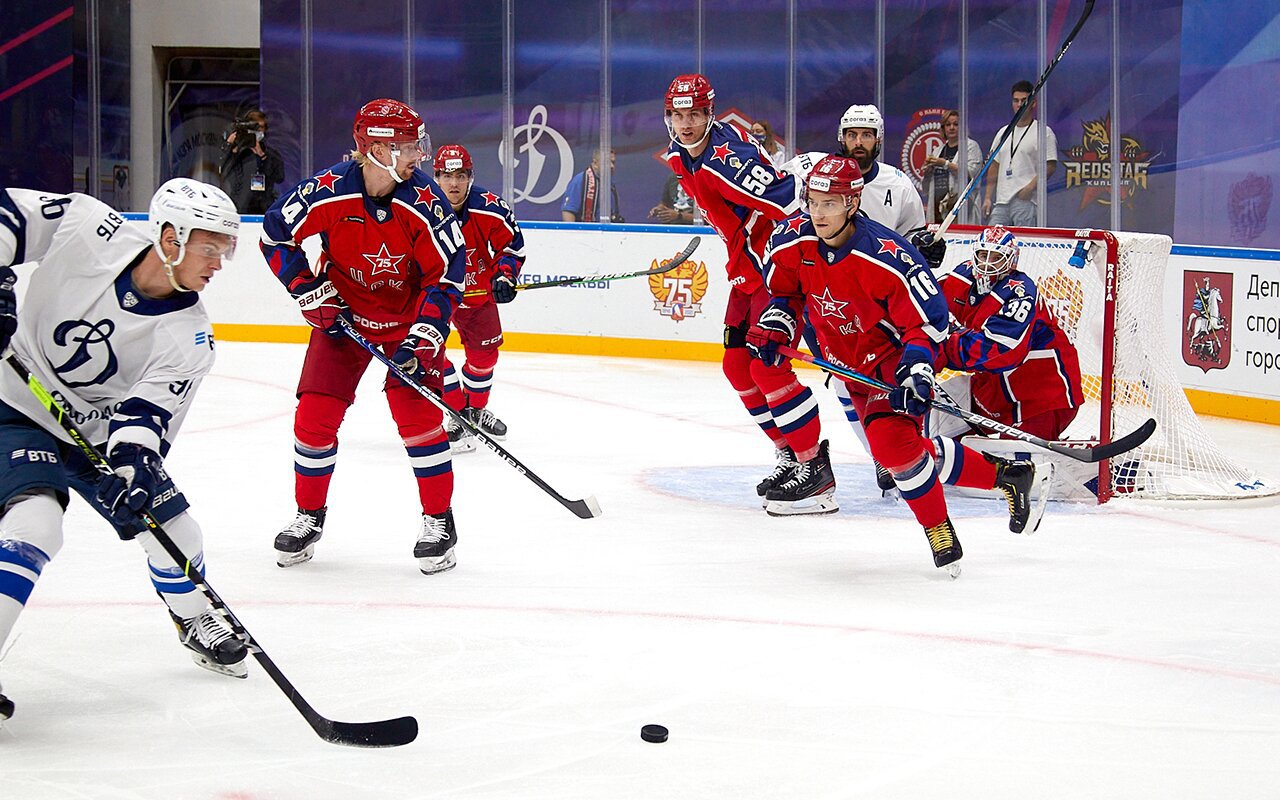 The Mayor of Moscow Cup Hockey Tournament will be taking place at the Megasport Palace from August 25 to 28. For teams, this is the most prestigious pre-season event to be held in the Russian capital, as it gives them a chance to compete with strong teams from Moscow and with clubs from other cities and countries. And for the locals, this is an excellent opportunity to have a lovely time with their friends and family, enjoying top-rate games and supporting their favorite teams.

This year, the Mayor of Moscow Cup Hockey Tournament will bring together six teams: legendary CSKA, Spartak and Dinamo from Moscow, Vityaz from Moscow Region, Amur from Khabarovsk, and Kunlun Red Star from Beijing.

Hockey fans will get to see nine matches, starring the most renowned athletes in the world’s most popular winter sport.