The history of European dueling in the 16th-17th centuries 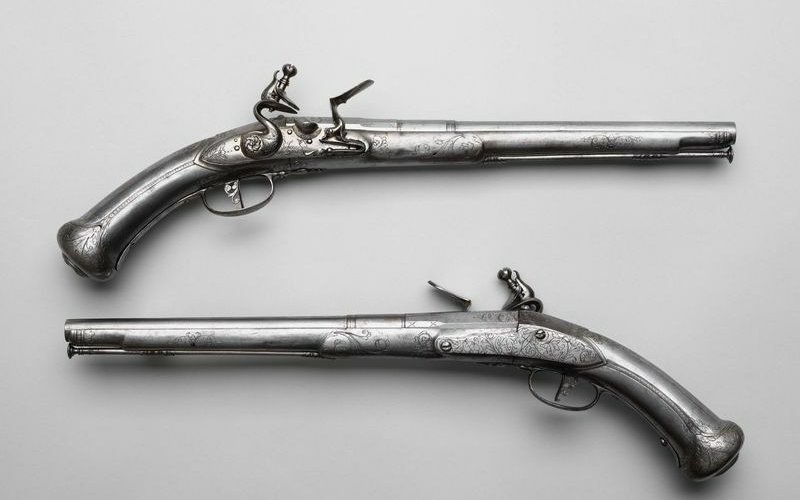 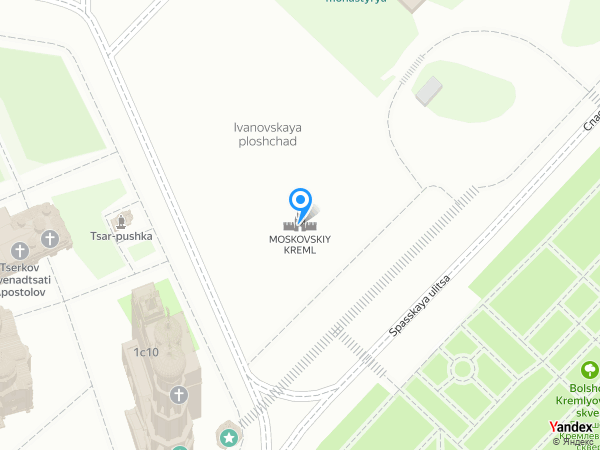 Moscow Kremlin Museums are happy to present a large-scale international exhibition project: “The Duel. From Trial by Combat to a Noble Crime.” For the first time ever, the public will get a chance to explore the history of dueling in 16th and 17th century Europe.

Duels are one of the most popular elements of the historical aesthetic, widely used in genre literature, painting, theatrical productions, TV series, and feature films. But the exhibition’s curators note that works of fiction do not let the audience grasp the reality of a specific era; nor do they answer the audience’s questions on the subject. “The Duel. From Trial by Combat to a Noble Crime” gives new information and describes the evolution of the concept of the duel over decades. Visit the exhibition to find out about judicial duels, what they were like, and how they were arranged during the Middle Ages; learn more about the “duel fever” and why it took over people’s minds from the second half of the 16th to the first half of the 17th century; and take a look at how the arsenal for duels developed and how duelists opposed the law of kings.

The exhibition has seven sections. It features over 140 exhibits from eighteen Russian and foreign museums and libraries, including the Louvre, the National Prado Museum, the Museum of Art History in Vienna, the Royal Collection of Great Britain, the Pushkin State Museum of Fine Arts, and the State Historical Museum.