All facets of Russian Art Nouveau, from sculpture to posters 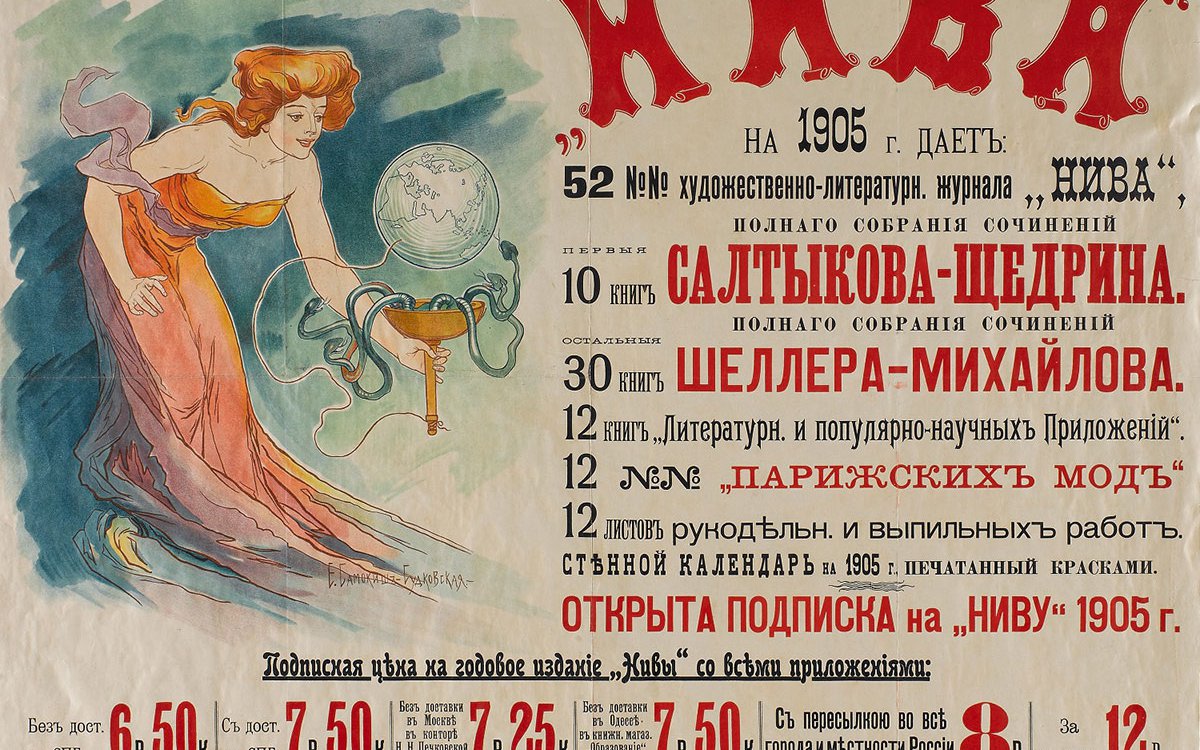 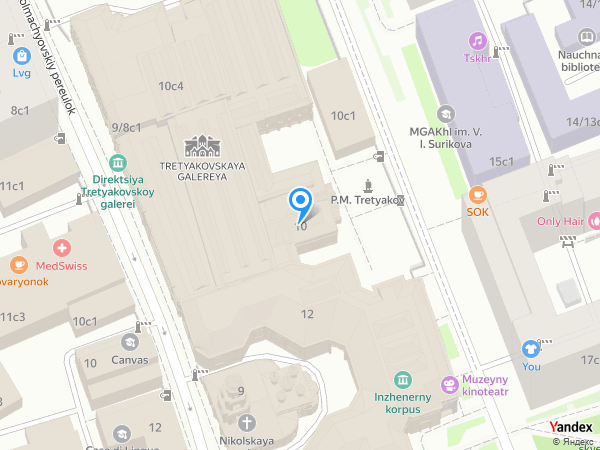 A new exhibition project of the Tretyakov Gallery continues to display Russian Art Nouveau, which bloomed in the late 1890–1900’s, and disclose new aspects of the movement. The exhibition presents paintings and sculptures by early 20th-century masters, as well as advertising posters and billboards. It is the latter that became a means for communicating high art to the public. Famous Russian modernist artists collaborated with Niva magazine, the largest Russian periodical of the time, as illustrators and introduced the techniques of easel painting, graphics, postcards, and theatrical and decorative art into the language of posters and city advertising. Art historians call that period of Art Nouveau the “beautiful era.” The bygone era and its aura and the dynamics of urban life are evidenced by the posters for exhibitions, performances, poetry, and music evenings presented in the exhibition.