The History of Disgraced Art 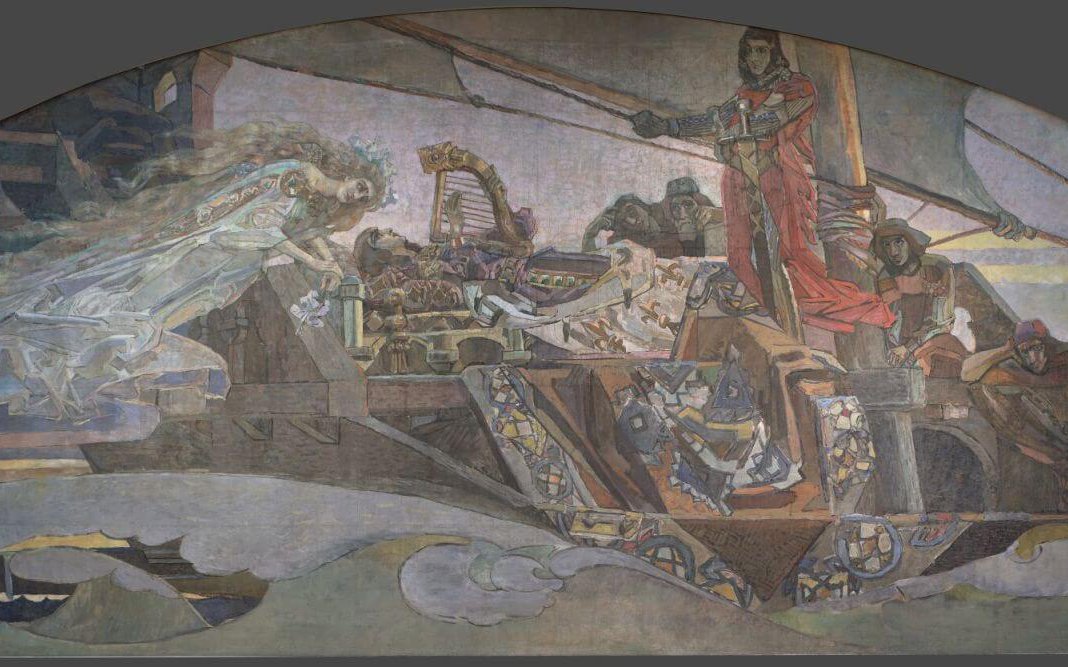 A route exhibition in the halls of the Tretyakov Gallery's permanent exposition reveals a new perspective on the art of the second half of the 19th century. We are accustomed to thinking of Surikov’s Boyarynya Morozova or Kuindzhi’s The Birch Grove as paradigmatic museum classics, and it is hard to believe that, just a couple of centuries ago, these and many other masterpieces provoked extremely controversial responses from contemporaries and were even literally in disgrace.

The Rejected Masterpieces: The Challenge of Pavel Tretyakov project has selected 20 paintings which were considered controversial, sensational, or even outrageous for their era. The exhibition explains what was wrong with Vasnetsov's After the Battle..., why Perov’s Easter Procession was banned from an exhibition, and why Repin’s painting Ivan the Terrible and His Son Ivan... was not allowed to be shown

All these masterpieces have one thing in common: they were rejected and criticized for the novelty of their techniques and meanings, so through this art we can trace how morals, customs, and eras have changed. Ironically, all the paintings featured in the exhibition eventually gained the appreciation and love of viewers and became integral parts of the Tretyakov Gallery’s collection.