Insights into the history of the famous Moscow district 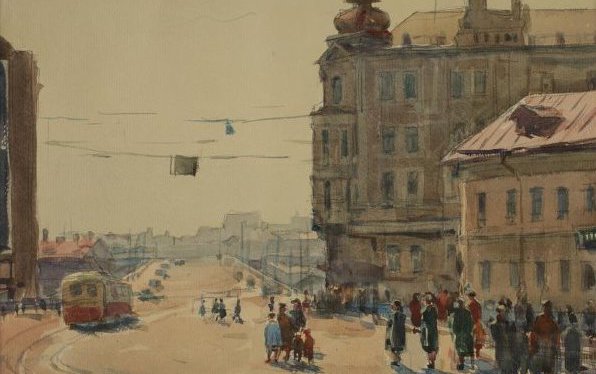 The Very Same Taganka is the first exhibition of the Moscow With No Outskirts project, which aims to explore and represent specific districts of the Russian capital; in this case, Taganka: a unique territory that turned from a remote suburb into a central hub.

Using Taganka as an example, the project curators urge the audience to ponder the relationship between the city center and the outskirts, and to look at how the boundaries between the two blur over time. Since Taganka was both the center and the outskirts (and even the outskirts of the center) during different historic periods, the word “outskirts” has no negative connotation in its case. Instead, it becomes the key to understanding the local way of life in the past and the present.

To make the exhibition possible, the Museum of Moscow team had over 50 meetings with different people living and working in Taganka, including employees of the Andrey Rublev Museum, the Surikov Institue, the Library for Foreign Literature, the Theater Art Studio, the Alexander Solzhenitsyn House of Russia Abroad, and other institutions. The exposition is inspired by the stories about the houses where they used to live in, or are currently living in: the House with Lions, the House with Blue Windows, the two-storey merchant residences along Shkolnaya Street, the former homes of Taganka Prison staff, and the workers' and students' dormitories.