A big collection of avant-garde in the New Tretyakov Gallery 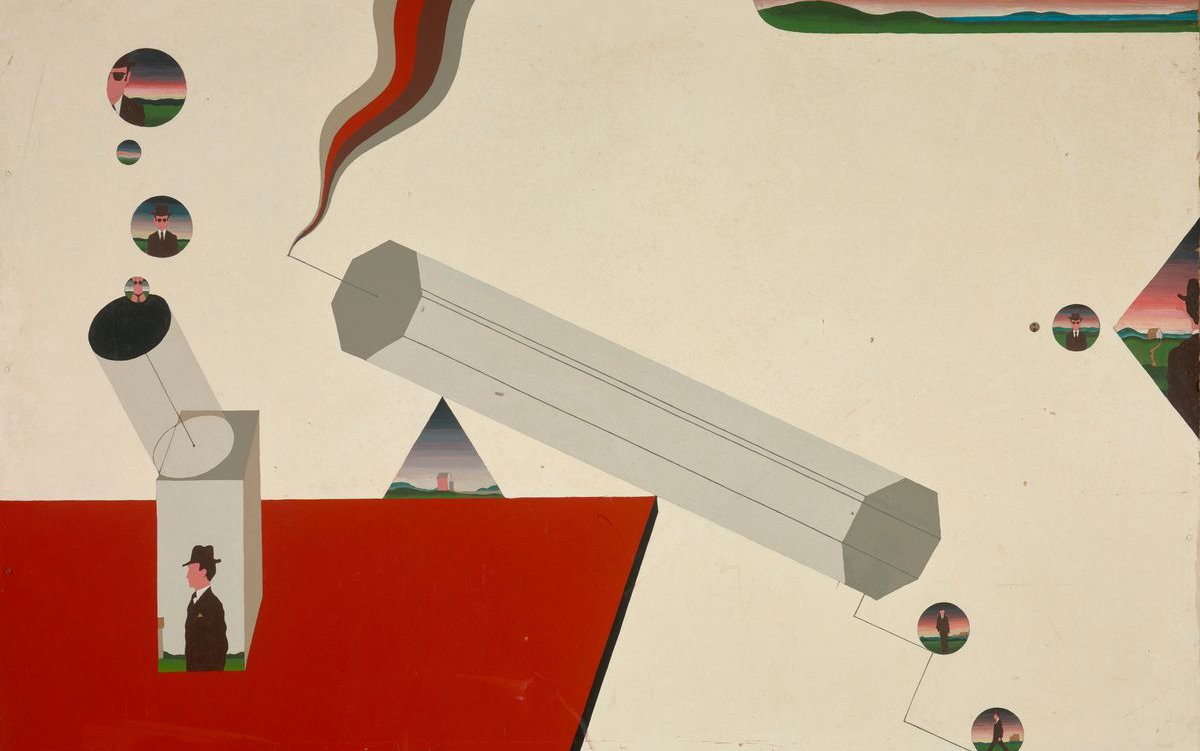 The new exhibition project of the Tretyakov Gallery tells about important milestones in the history of Russian art between 1960s and early 2000s. It presents works by the authors who were deemed unofficial and formed artistic underground in Soviet times. It is a collection of abstractions and kinetic experiments, object paintings and installations by contemporary artists.

The project named “Object. Space. Man. The art of the second half of 20th – early 21st century from the Tretyakov Gallery collection” reflects on how the perception of a human being and his surroundings has changed over the past 50 years. What ways to escape from reality were suggested by the authors of different generations? Can the art change the world?

The exposition evolves as a continuous text with comments and digressions, it is built without the common division into epochs and style variations. The choice of paintings is determined by the themes that are fundamental to the history of art. They are man, space, and world.