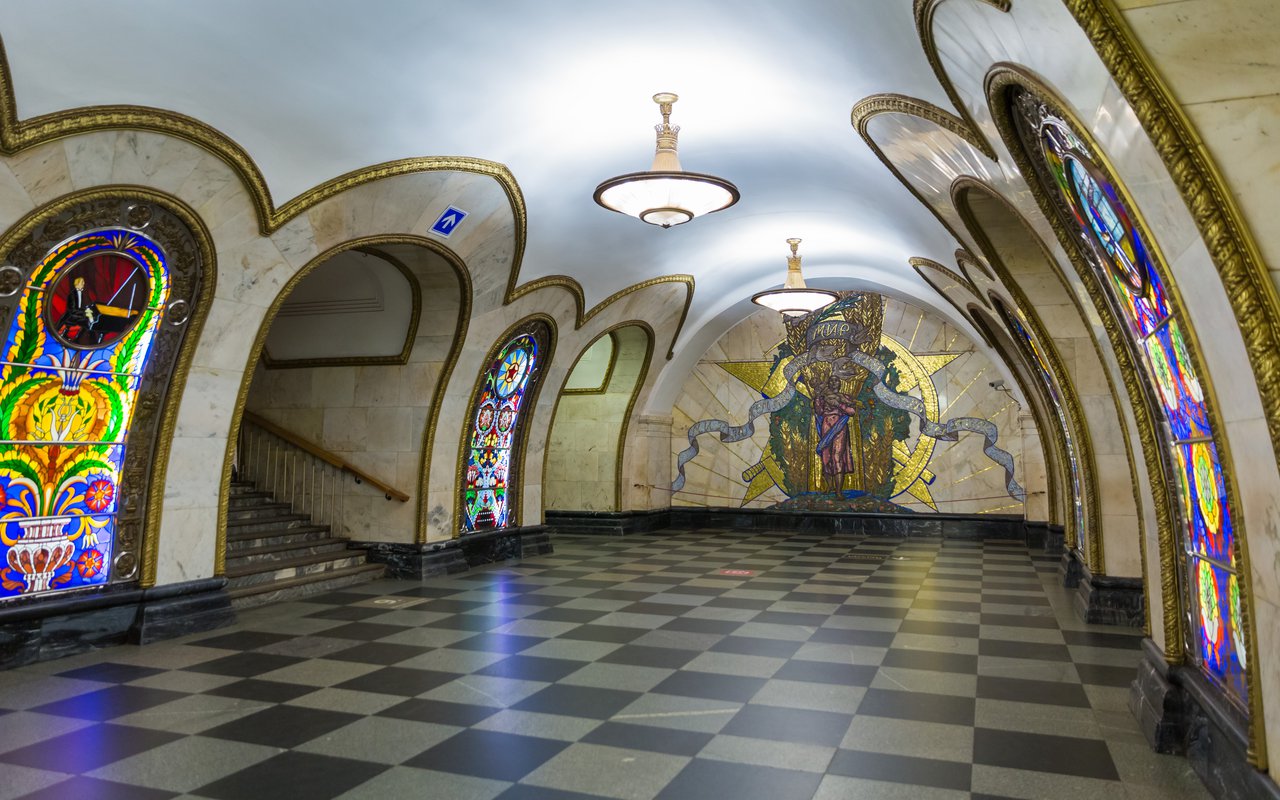 Why did the construction of the Circle Line cause fears in Moscow initially, what was the original name of Dobryninskaya station, and why was Komsomolskaya made so wide? In this episode, Moscow expert Denis Romodin reveals what landmark metro stations are hiding, and how they were built.

The project, jointly run by the Museum of Moscow and the LIFE portal, features five tours, during which Moscow expert and senior researcher of the Museum of Moscow Maria Kalish will explain how the most amazing and beautiful stations were constructed and show the most valuable decorative elements that have been preserved from the first half of last century, as well as places where offices of Soviet Union commanders were located during the war.