Around Gorky Park and Muzeon 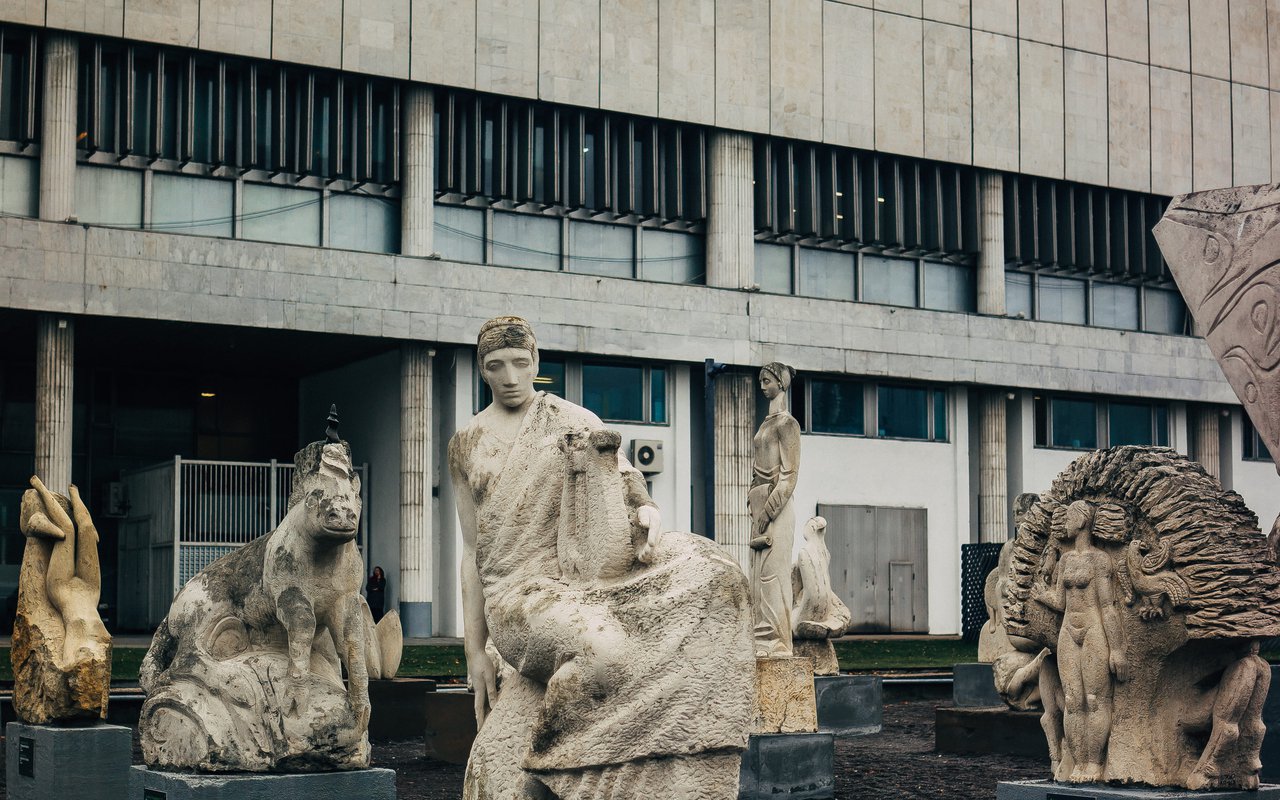 It’s difficult to believe, but there is a park that occupies 120 hectares in the heart of Moscow. Of course, the original plan did not mean to make it that big. The parterre part of the capital’s main park space was arranged in 1923. A little later it was joined by a landscape part, Neskuchny Garden, and a few years ago, the already large territory was expanded by an open-air sculpture park.

What is the history of the Central Park of Culture and Recreation, why did the Diver statue become one of the symbols of the park, and how did the Muzeon Sculpture Park appear? Denis Romodin, a Senior Researcher at the Museum of Moscow, will talk about all this in the new episode of the online Gorky Park tour.

The series consists of eight video tours, during which the best experts in Moscow — Denis Romodin, Larisa Skrypnik and Maria Kalish — will share a lot of fascinating stories and facts about the capital’s park spaces. “Stroll” through Gorky Park and Muzeon, Bauman Garden, Victory Park, Sokolniki, VDNKh, Zaryadye, Izmaylovo and Terletskiy Parks, and explore the unique and eventful history of each of them.
The project was created by the capital’s Committee for Tourism, the RUSSPASS tourist service and the LIFE portal.