Underground palaces: the first phase of the Moscow Metro 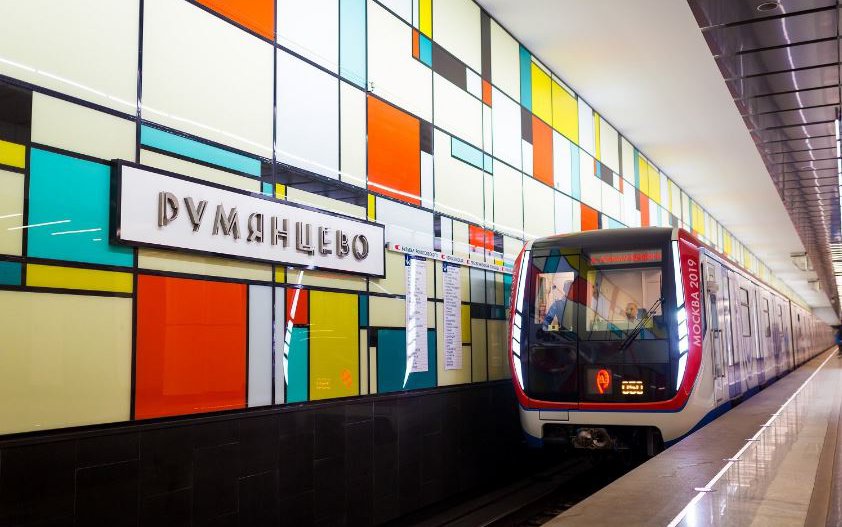 During the tour, viewers learn about the stations of the Sokolnicheskaya Line of the Moscow Metro. The first Moscow metro stations were built as underground palaces. It was a result of the ideology of the time. The first line of the capital’s metro was introduced 85 years ago, on May 15, 1935. The length of the line was a little over 11 kilometers.

Tour viewers will learn who the authors of the projects were, how columns were built at Kropotkinskaya, where the offices of the General Staff were during the war, and what the balconies at Komsomolskaya are for.

The series consists of five tours, during which Moscow expert and senior researcher of the Museum of Moscow Maria Kalish will explain how the most amazing and beautiful stations were constructed and show the most valuable decorative elements that have been preserved from the first half of last century, as well as places where offices of Soviet Union commanders were located during the war.