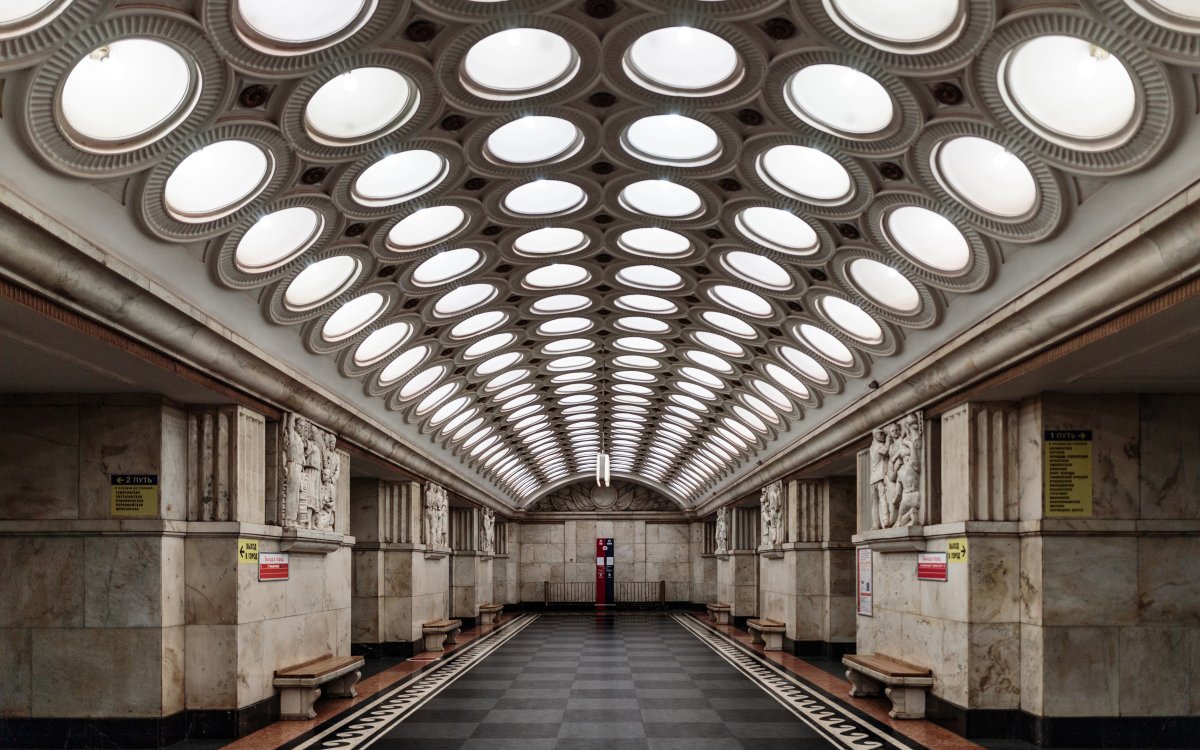 On the “Moscow Metro: Arbatsko-Pokrovskaya Line” tour, you will discover why frescoes of Stalin are missing at Moscow metro stations, why statues at Revolution Square were hidden, and how Kurskaya is similar to stations on the Red Line. In this episode, Maria Kalish will talk about the main secrets of the underground palaces and how they were built.

The series consists of five tours, during which Moscow expert and senior researcher of the Museum of Moscow Maria Kalish will explain how the most amazing and beautiful stations were constructed and show the most valuable decorative elements that have been preserved from the first half of last century, as well as places where offices of Soviet Union commanders were located during the war.