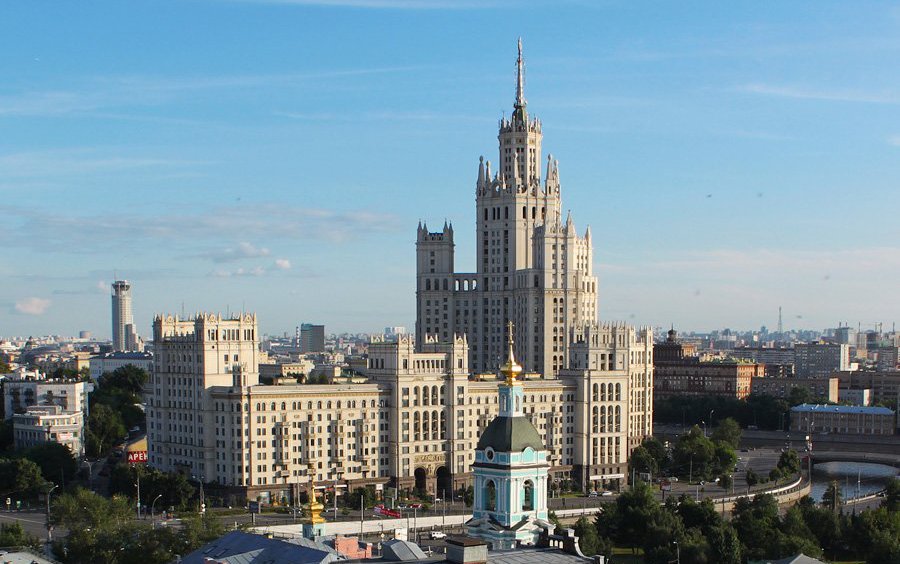 In just a couple of years, Moscow will mark the 100th anniversary of regular metropolitan bus service — the first buses started their routes on August 8, 1924.

Everything was very well thought out. Before launching the main line, the city authorities organized a test bus line from Presnenskaya Zastava to Serebryany Bor in April of the same year. At that time, it was considered a “country” route, and even today, people go to Serebryany Bor to escape from the bustle of the city, without leaving the city limits. Despite the rather high cost of tickets (15 kopecks), the route turned out to be popular. In the summer, a decision was made to launch the first regular route in the capital.

Even by today’s standards, that very first line was quite long and logical — it went from railway station to railway station, from Kalanchyovskaya Square through the city center to Tverskaya Zastava Square. Unlike modern transport, the first eight buses had no set schedules. They were less popular than the trams, which citizens had been used to (the metro opened 11 years later). It is interesting to note that the buses were not conceived of as an alternative to rail transport: they were intended mainly to serve remote districts of the capital where it would be difficult to lay rails. 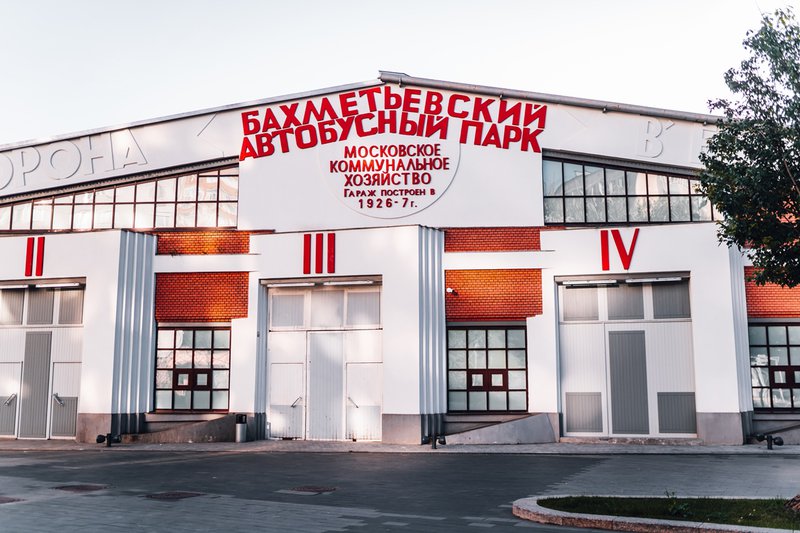 The fare was quite affordable, just 10 kopecks (from August). A year later, when the first state taxis appeared, it cost about 1 ruble to drive from Red Square to Taganskaya or to the area of the present-day Gorky Park.

The first buses in the capital were from England. They were Leyland vehicles which could accommodate 28 people and move at a speed of 30 km/h. They covered the 8.5-km route in 25–30 minutes. They were parked in the building at the corner of Bolshaya Dmitrovka and Georgievsky Lane, but there was not enough space, so a new garage was opened on Bolshaya Ordynka. Bakhmetevsky, the most famous garage, was built in 1927–1929 to a design by architect Melnikov and engineer Shukhov. (Buses have not been parked there for a long time. The building now houses the Jewish Museum and Tolerance Center.

Buying vehicles from abroad was expensive and unprofitable, and bus manufacturing was soon launched in the USSR in Yaroslavl and in Moscow at a plant named after Stalin, which later became the legendary ZIL (its territory is now a beautiful park called Tyufel Grove).

Before World War II, there were almost 50 routes in the city (including two night buses). The buses honorably served in the war, side by side with the people: some vehicles went to the front, and some remained in the city. The buses knocked out of service in battle were repaired in the repair shops of the Bakhmetevsky garage. A column of Moscow buses took part in the evacuation of the residents of the besieged Leningrad.

The buses became extremely popular after the war — they carried the residents of new districts to work (new metro stations were being opened rapidly, but they did not keep up with the fast-growing city) and replaced trams, which were gradually removed from the central thoroughfares due to their low maneuverability and bulkiness. 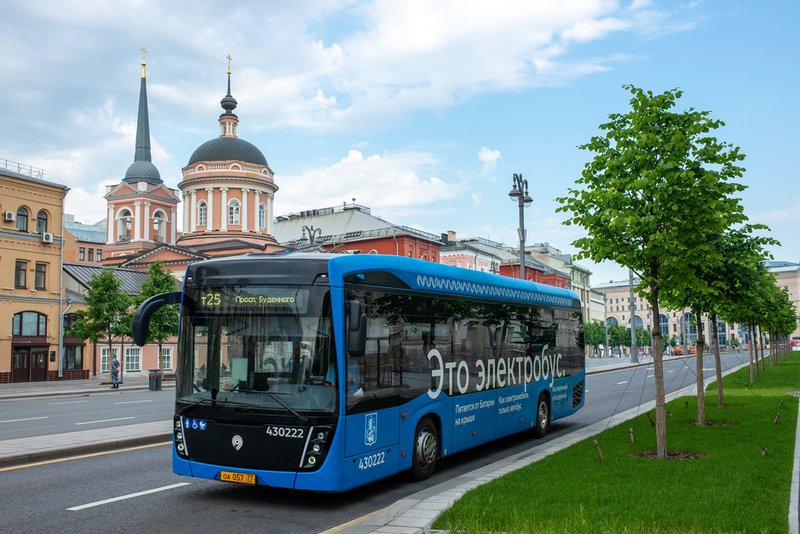 A new century — new opportunities: Moscow has expanded, new territories have been added, and, as it was almost 100 years ago, city buses travel to them. In addition, it is now hard to imagine the capital without the famous double-decker red tourist buses that carry tourists along the main routes for sightseeing in the company of an audio guide.

Today, the city pays great attention to the environment, so electric buses have become part of a new round in the development of the capital. Traveling on these buses, passengers can daydream a little and imagine themselves as passengers on the very first Leyland bus in 1924.