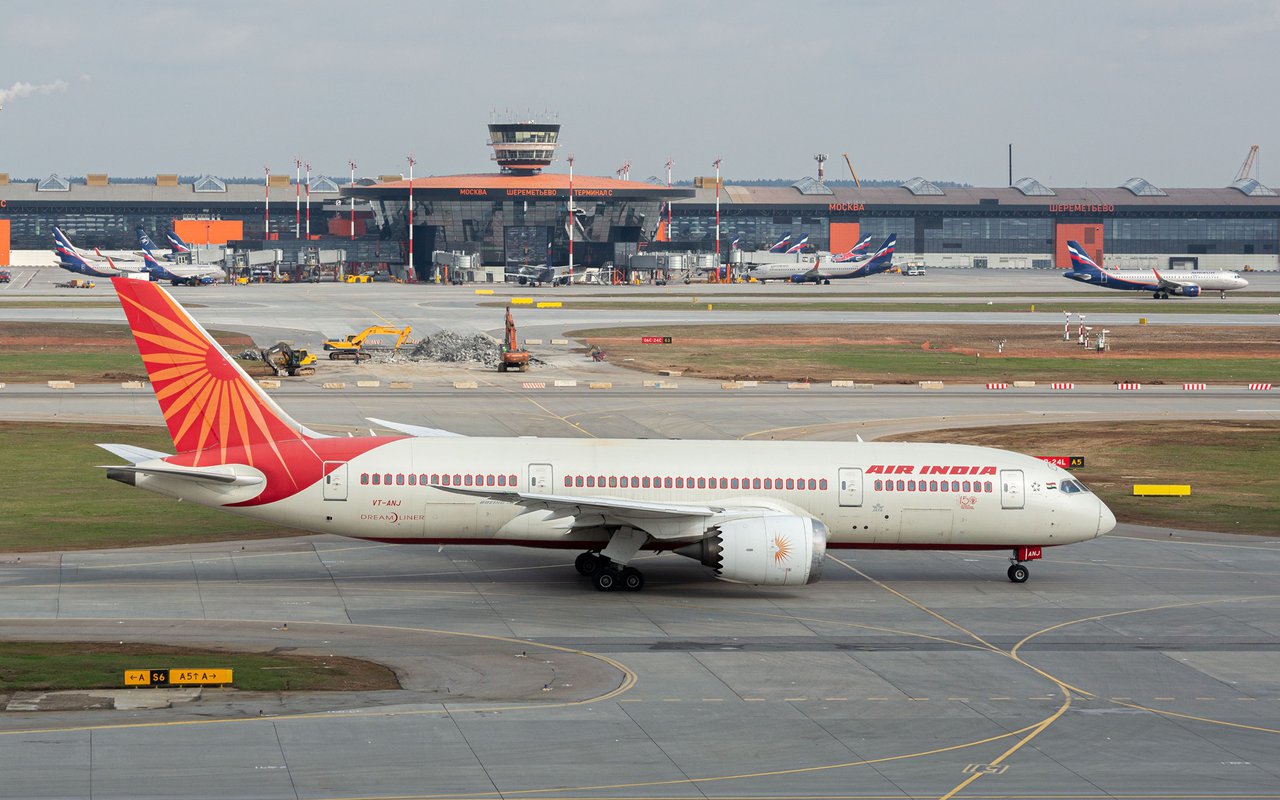 There are four international airports in different parts of Moscow. Although some of them are farther away from the downtown than others and their traffic flows are different, it is easy to get to the center from any airport at any time of day or night.

The biggest airport in Moscow and Russia and one of the top ten biggest worldwide, Sheremetyevo is the hub of the Russian national carrier Aeroflot. All flights by Aeroflot and its subsidiaries take off from Sheremetyevo. Situated north of the downtown, Sheremetyevo comprises four passenger terminals: domestic flights usually depart from B and C, international flights, from E and F. Despite the airport's vast space, it only takes 15 to 20 minutes to walk from any terminal to any other when you take the roofed concourse.

The easiest way to get to the city center from Sheremetyevo is by Aeroexpress train. These trains leave from terminal E every thirty minutes. The ride takes 45 minutes. Aeroexpress trains have one interim stop at Odintsovo before they roll into Belorussky Railway Station. There are also buses you can take to the nearest Metro station from Sheremetyevo: the No. 851 runs to Rechnoy Vokzal, and the No. 817, to Planernaya. Both stations are approximately a 30-minute bus ride away. The n1 bus runs from the airport to the very central Kitai-Gorod Metro station at night. The other options are to order a cab or rent a car.

As with Sheremetyevo, the easiest way to get to the downtown is by Aeroexpress, which will take you to Paveletsky Railway Station in thirty minutes with an interim stop at Verkhniye Kotly on Moscow's Central Circle. There are regular commuter trains running to the same station. The fare is lower but the ride takes over an hour on one these trains. There are also express buses or shuttles to Domodedovskaya Metro station, leaving every 20 minutes day and night. It's a 30-minute ride and these shuttles only accept cash. There are car sharing, car rental, and taxi services at the airport.

The third Moscow airport, Vnukovo, is southwest of the city and the closest to the Metro. The nearest station, Salaryevo, is only 10km away. Vnukovo has a single passenger terminal. The lowcoster Pobeda and a few other airlines fly out of Vnukovo.

It takes 25 minutes to Kievsky Railway Station by Aeroexpress, which leaves every thirty minutes. There is a bus stop outside the Aeroexpress station for buses running to the Metro stations Salaryevo, Rumyantsevo, Troparyovo and Yugo-Zapadnaya. The airport will soon be getting its own Metro station on the Sokolnicheskaya line, with access directly from the terminal.

This is Moscow's newest airport opened southeast of the downtown in 2016. Its single terminal serves both domestic and international flights. Most Ural Airlines flights depart from Zhukovsky.

The airport has a shuttle service to Otdykh railway stop, where a comfortable commuter train will take you the rest of the way to Kazansky Railway Station. The whole trip takes about an hour. Alternatively, rent a car, order a cab, or take bus No. 441 to Kotelniki Metro station.