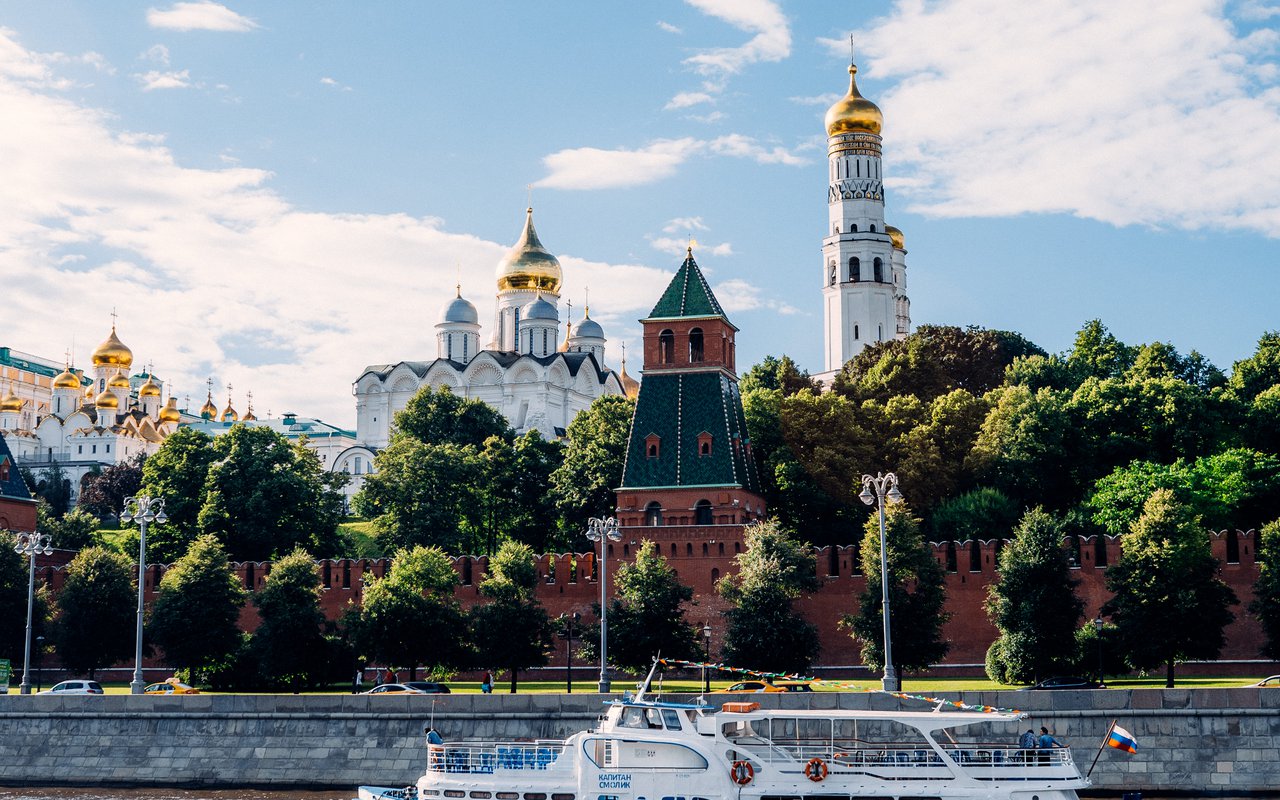 With its line system covering almost all of the city's districts, the Moscow Metro carries five million passengers every day. The metro includes not only underground lines connected by a ring, but also the Moscow Central Circle (a circular surface rail line), the Moscow Central Diameters (commuter rail lines that cross the city center), as well as a monorail line between the Timiryazevskaya station and Ostankino District. The easiest way to pay for metro rides is the Troika card. Additionally, you can download a mobile app to help you find your way around.

Moscow's public land transport network covers the entirety of the city: buses and streetcars arrive with the same frequency as metro trains, and many routes connect the city's center and its outskirts. A system of night buses operates daily between 12:30 a.m. and 5:30 a.m., running from the Kitay-Gorod metro station on thirteen routes to various Moscow districts (as well as to Vnukovo and Sheremetyevo airports). There is also a tourist trolleybus route from Komsomolskaya Square to Novoryazanskaya Street. You can pay for public land transport rides with the Troika card or buy a ticket directly from the driver. For an easier way to plan out your route and find out the timetable, use the Moscow Transport app or mobile maps.

The navigation season on the Moskva River begins in mid-April and ends in late fall. Throughout this period, you can see motorships running along the river. Almost any route is suitable for a cruise, with the ships circling around the city center and going to the North River Terminal and the Kolomenskoye Park embankment. It is best to book tours in advance (there are several different companies to choose from). Payment options depend on the type of the tour.

There is only one regular river route in Moscow, and it goes from the North River Terminal to Khimki. The ticket price is 350 rubles, but in the morning and evening hours you can pay with a Troika card at the standard fare.

Trains run in eleven directions from nine Moscow railway stations. Most often, commuter trains are used to travel out of town or to dachas, but they also serve to connect certain districts and metro stations, as well as help prevent the metro from overcrowding during rush hours. High-speed trains, also known as Aeroexpress trains, connect Moscow airports with the city center. You can find diagrams of the railway lines on the website of the Central Suburban Passenger Company. Although normal rail tickets can only be purchased at the box office, you can buy Aeroexpress tickets in advance on the website or using the mobile app.

Other Modes of Transport

Bikes are a convenient way of getting around the city: Moscow's bike rental system covers the entirety of the city center and most of the outlying areas. Moscow also has a well-developed taxi system, with the average pick-up time being between five and seven minutes.

On Sparrow HIlls, you can ride a cable car that was launched for the FIFA World Cup and replaced a ski lift. The cable car runs from the Vorobyovy Gory metro station to the Luzhniki stadium and only operates on certain days and times. You can find its operating hours on the website. The ticket price starts at 250 rubles.