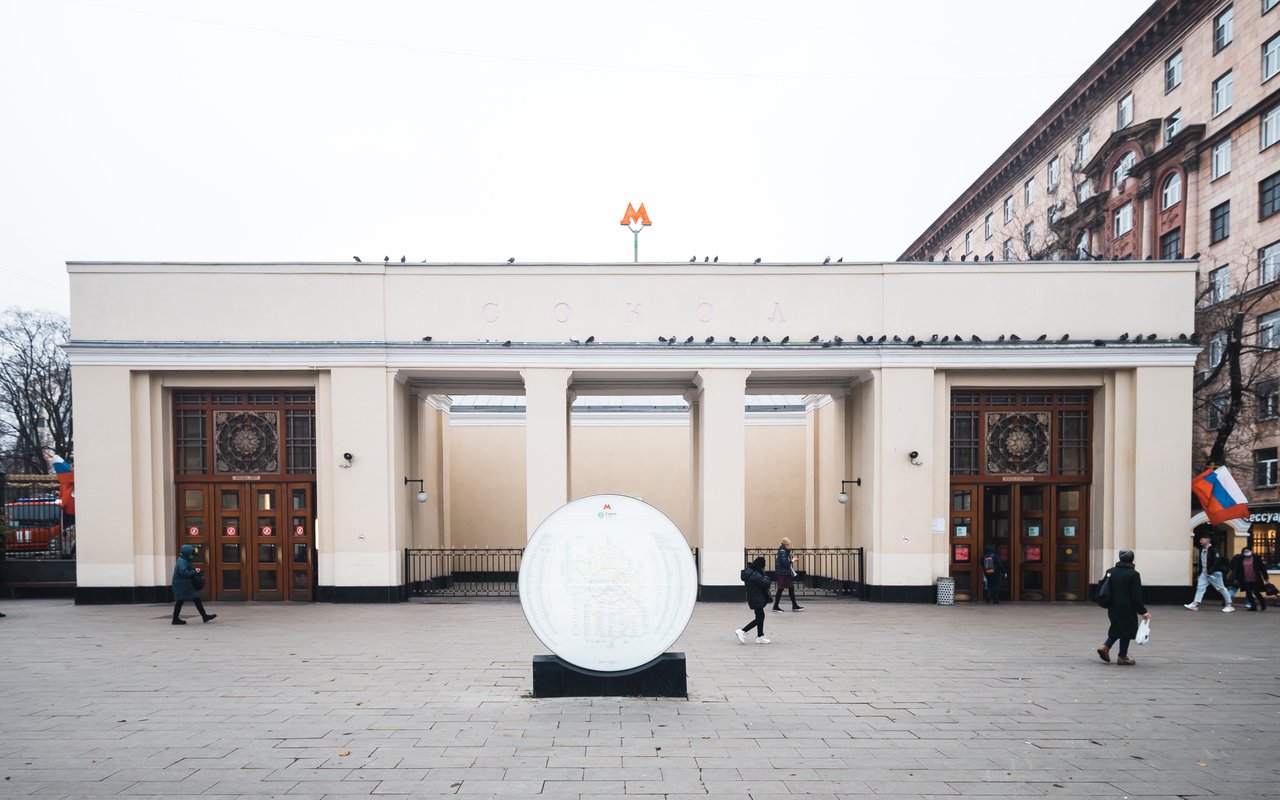 The Moscow Metro is a tourist attraction as well as a key rapid transit system serving millions of people daily. Most metropolitan districts are covered by the Metro system. Metro trains run from early morning till late at night.

The Metro forms a consolidated transit system with the Moscow Central Circle (above-ground urban electric trains) and the Moscow Central Diameters (commuter train lines traversing the city center). Transfers take no more than ten minutes on MCC or MCD, and you don't have to pay again when you use a universal travel ticket. There are maps of the Metro system on display in trains and station halls. Travelers are encouraged to use the user-friendly Moscow Metro app to plan their Metro trip ahead of time.

Moscow has several fare zones where Metro fares will vary. The Moscow Metro and the MCDs are both within fare zone A, where the base rate is charged.

The easiest way to pay Metro fare is to use the Troika Card, which can be programmed for any travel frequency: from a single trip to unlimited monthly travel.

The card is available from any Metro station ticket window (the card also comes in such unusual designs as rings and bracelets) or ticket machine inside station entrance. You can load up to RUB 3,000 on your Troika card via the ticket window or machine, or on the Metro website. The card's deposit value is RUB 50 (refundable when you return the card at the Metro ticket window if you no longer need it). The fare is RUB 46 per trip with a Troika Card.

Any items found in the halls of Metro stations or in trains end up in the lost and found storeroom at Kotelniki station. Lost and found items will be kept for six months. To recover your property, you will be asked to describe the item on a form and show a picture ID.

Any lost and found personal ID documents such as passport, insurance policy, driver's license or student ID never go to the storeroom but are instead handed over to the police. The police lost and found is located at 8 2nd Kolobovsky Lane.

Some Metro stations have Face-to-Face information desks from 8 a.m. to 10 p.m., where Metro staff will guide and assist passengers with anything from ticketing to navigation.