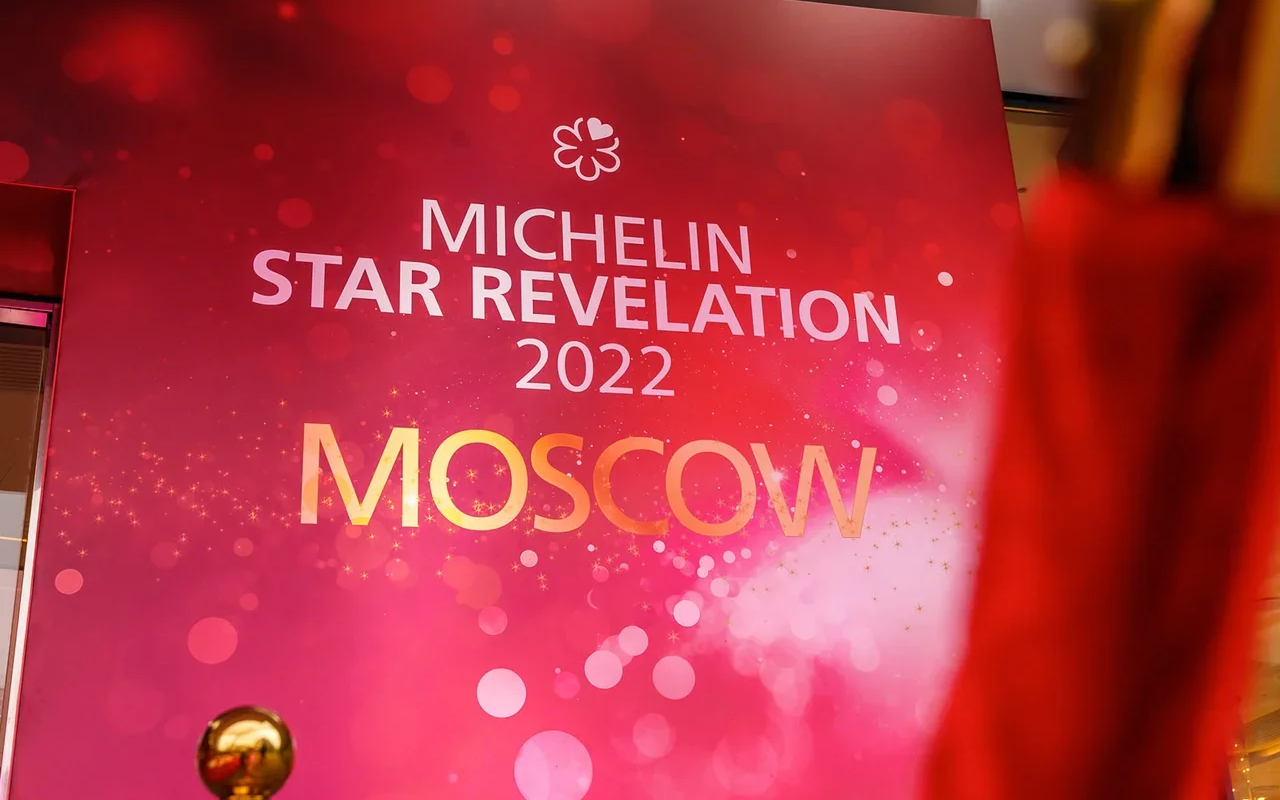 "The MICHELIN Guide and Moscow are sharing a historical moment with the unveiling of the MICHELIN Guide Moscow 2022 selection. Inspectors have been particularly seduced by the high-quality local produce. Russia is a wonderfully wide-ranging expression of nature: from sea coasts to wild forests, from aromatic herbs to first-class seafood… There are lots of discoveries to make," says Gwendal Poullennec, MICHELIN Guide's International Director.

Two restaurants were awarded two MICHELIN stars: Artest (Chef's Table), the chef of which, Artem Estafiev, focuses on fermentation, contrasting flavors, and extremely variable textures – and Twins Garden, where chefs Ivan and Sergey Berezutsky demonstrate the symbiosis of science and nature while emphasizing their vegetarianism selection and organic products.

The clover-shaped MICHELIN Green Star is reserved for establishments that promote responsible consumption. In Moscow, it was awarded to three restaurants. Biologie (Chef Ekaterina Alehina) has its own garden and sources much of its produce from local farmers. Björn (Chef Nikita Poderyaghin) strives for a zero carbon footprint and waste-free production while organizing gastronomic trips to natural locations, so-called "Wild Dinners." Twins Garden (Chefs Ivan and Sergey Berezutsky) is committed to preserving the environment, uses seasonal ingredients, and sourcing most of its produce from the restaurant's own farm.

Another award, Bib Gourmand, celebrates restaurants that offer the best value for money, allowing you to enjoy a dinner at under 2,000 rubles. Fifteen Moscow establishments, including Kazbek, Eva, Björn, Erwin, Ugolyok, and Uilliam's, were distinguished with this award.

In addition to distinguishing restaurants with major culinary awards, MICHELIN Guide also recognized the best industry professionals in two categories. The MICHELIN Young Chef Award was given to Nikita Poderyagin, who has served as chef of the restaurant Björn since 2016. Nikita is currently 26 years old, and according to MICHELIN, it will be interesting to see how his career progresses in the future. The MICHELIN Service Award was given to the team of Twins Garden led by Vitaly Filonov. 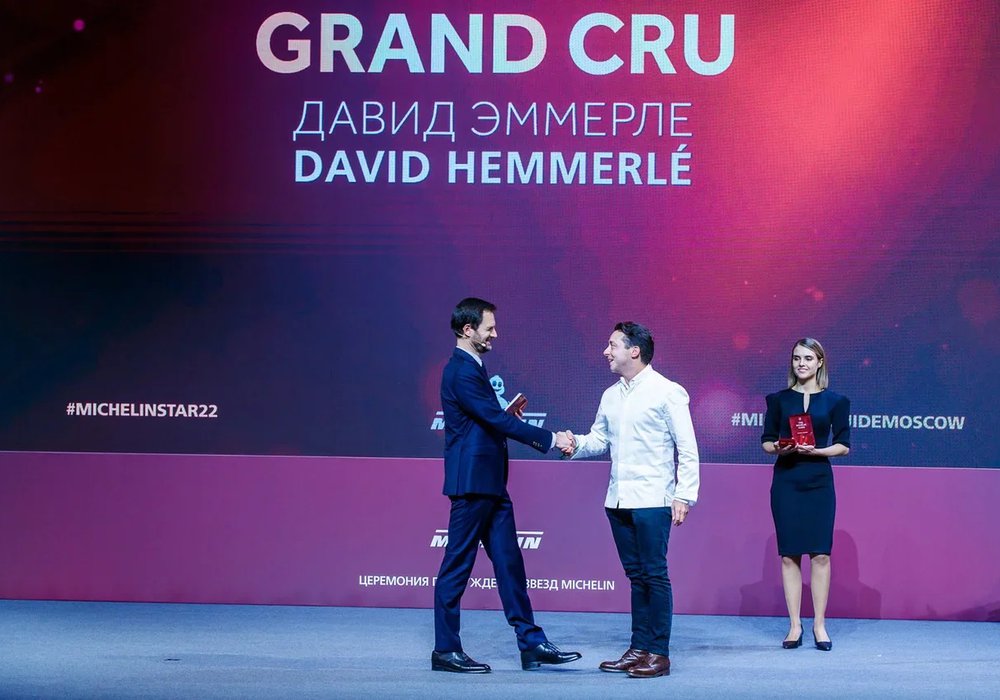 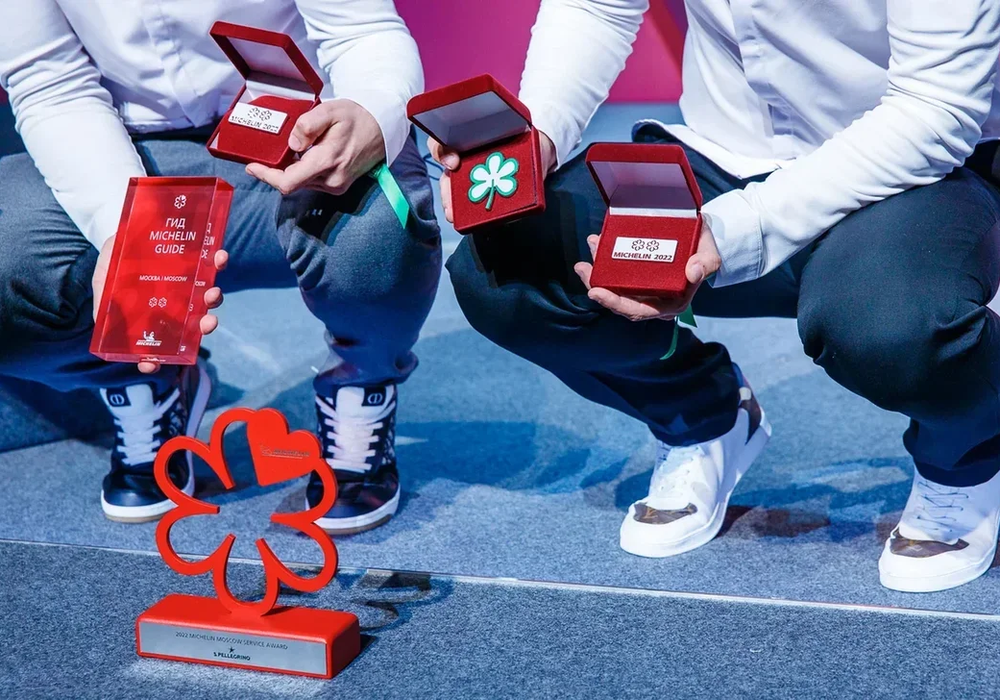 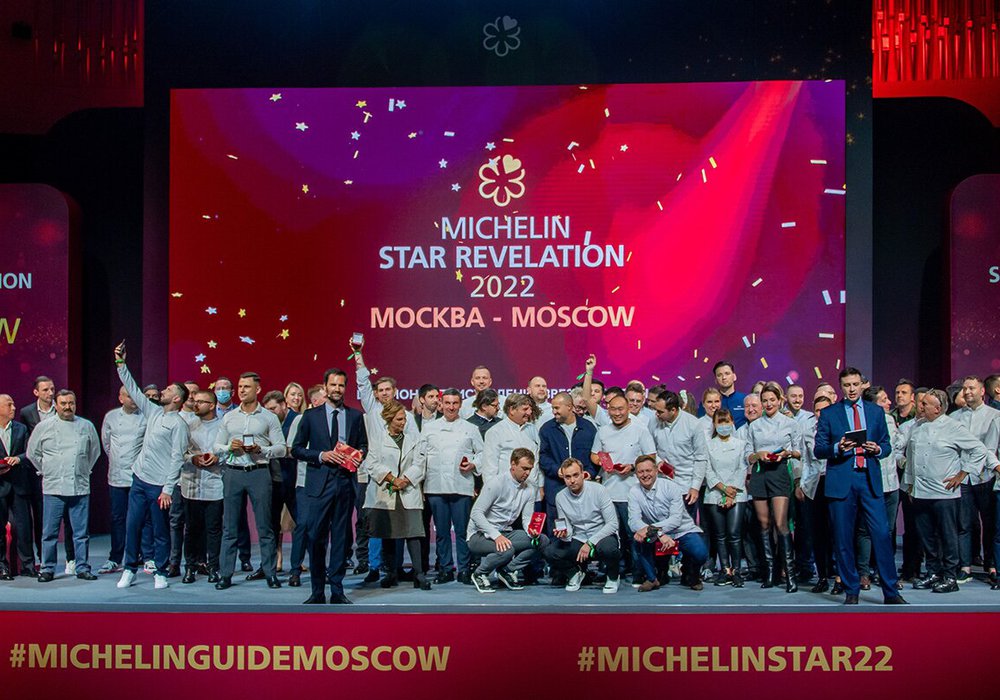 Around the North River Terminal

An tour around a new urban space