The Queen of Spades will be the first performance 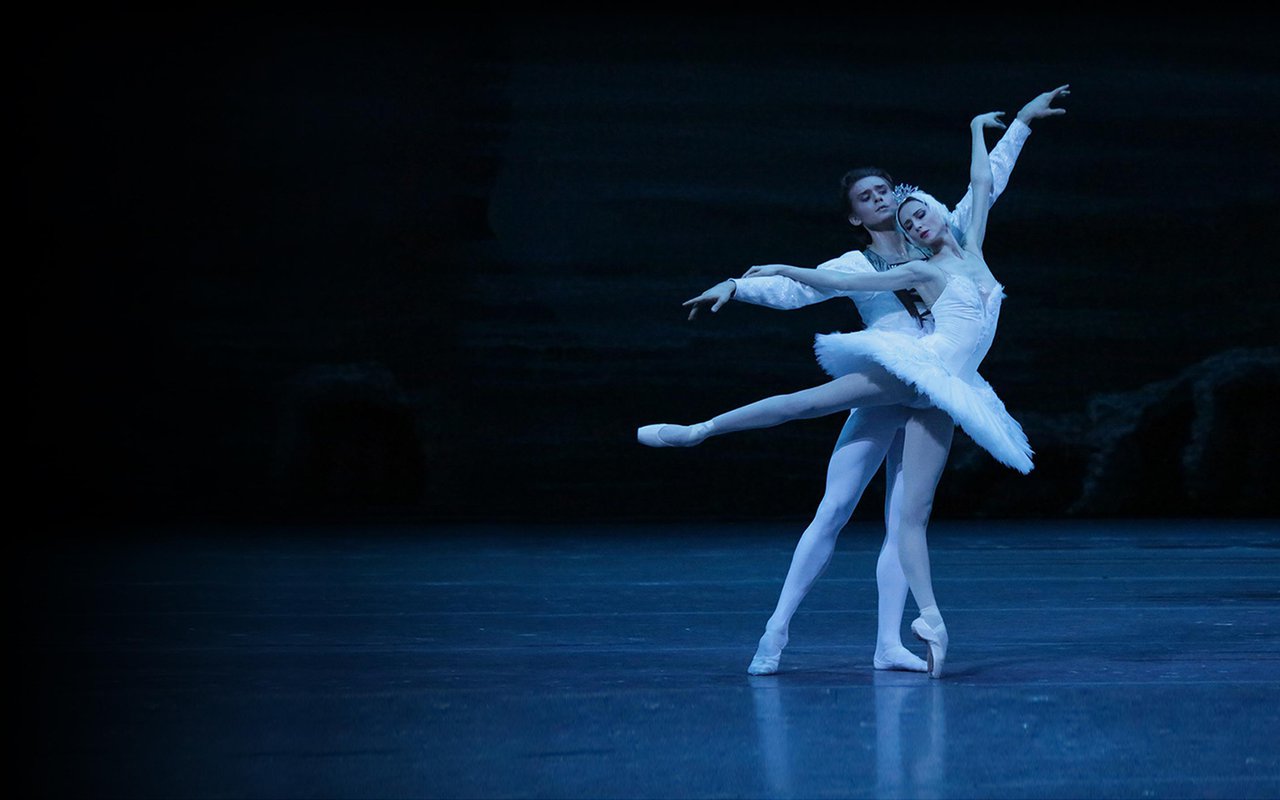 On July 20, the Bolshoi Theatre closes its season with the world premiere of The Seagull ballet on July 26 and 27. Ballet Story. The next season of starts in September. On September 14, audiences will see The Queen of Spades, and Swan Lake on September 20. Premieres are also planned: the first of these will be Chopiniana, to music by Frédéric Chopin, choreographed by Mikhail Fokin, on November 30. The first opera premiere will take place on December 22: Anton Rubinstein’s The Demon directed by Vladislavs Nastavshevs and conducted by Artem Abashev.