As well as a special award for promoting domestic tourism 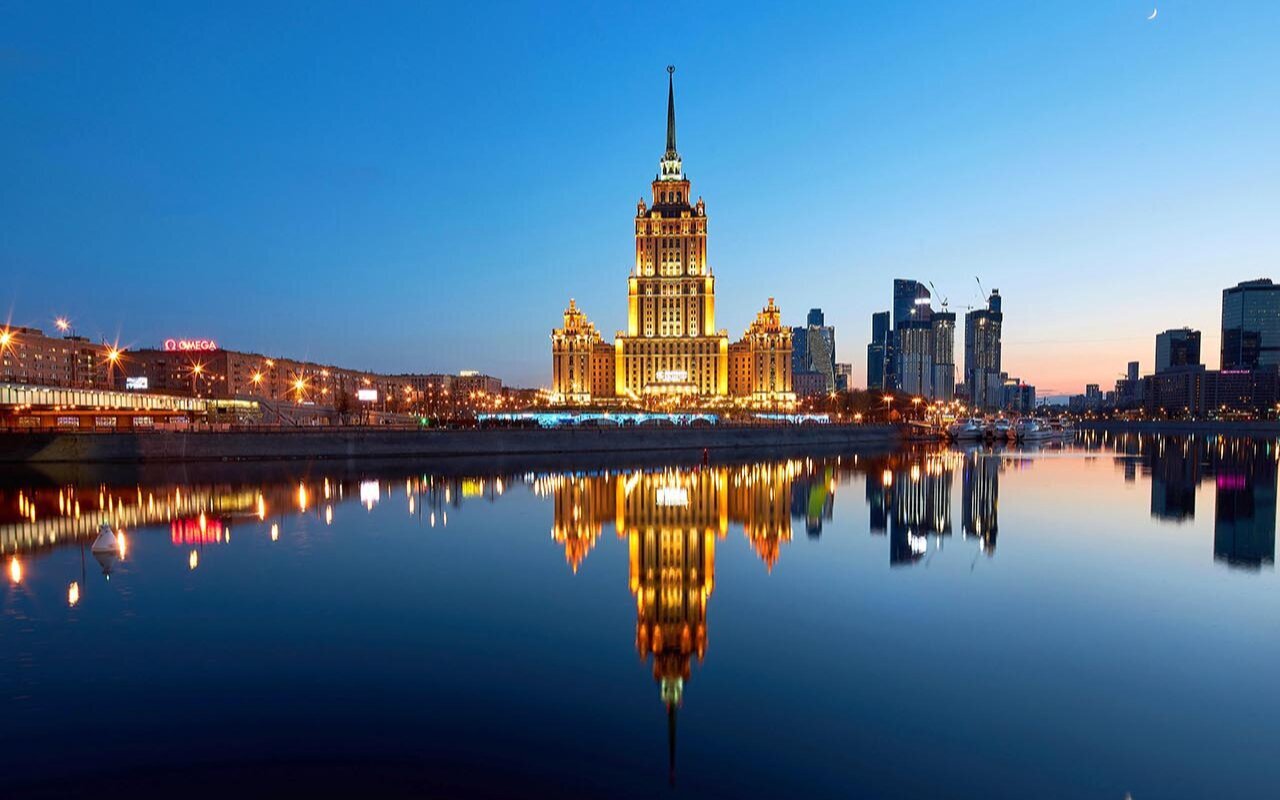 In 2021, the city was acknowledged as the best destination across the globe to take a city break in and to explore historical heritage. A special prize was awarded to Moscow and St. Petersburg’s joint Two Cities — A Million Impressions project as the leading collaborative initiative to promote domestic tourism. The prizes were presented in two tiers, with regional awards (Europe) presented in the first tier. There, Moscow was announced the winning nominee for the Europe’s Leading City Destination 2021 and Europe’s Leading City Tourist Board 2021 categories. The second title was awarded to the Moscow City Tourism Committee.

The World Travel Awards has celebrated the excellence of cities, hotels, resorts, and tourist attractions in more than 80 categories since 1993. Moscow first won in 2019, winning the Leading Tourist City Destination category.

A park with unusual alleys