The city has been recognized for the best large stand design 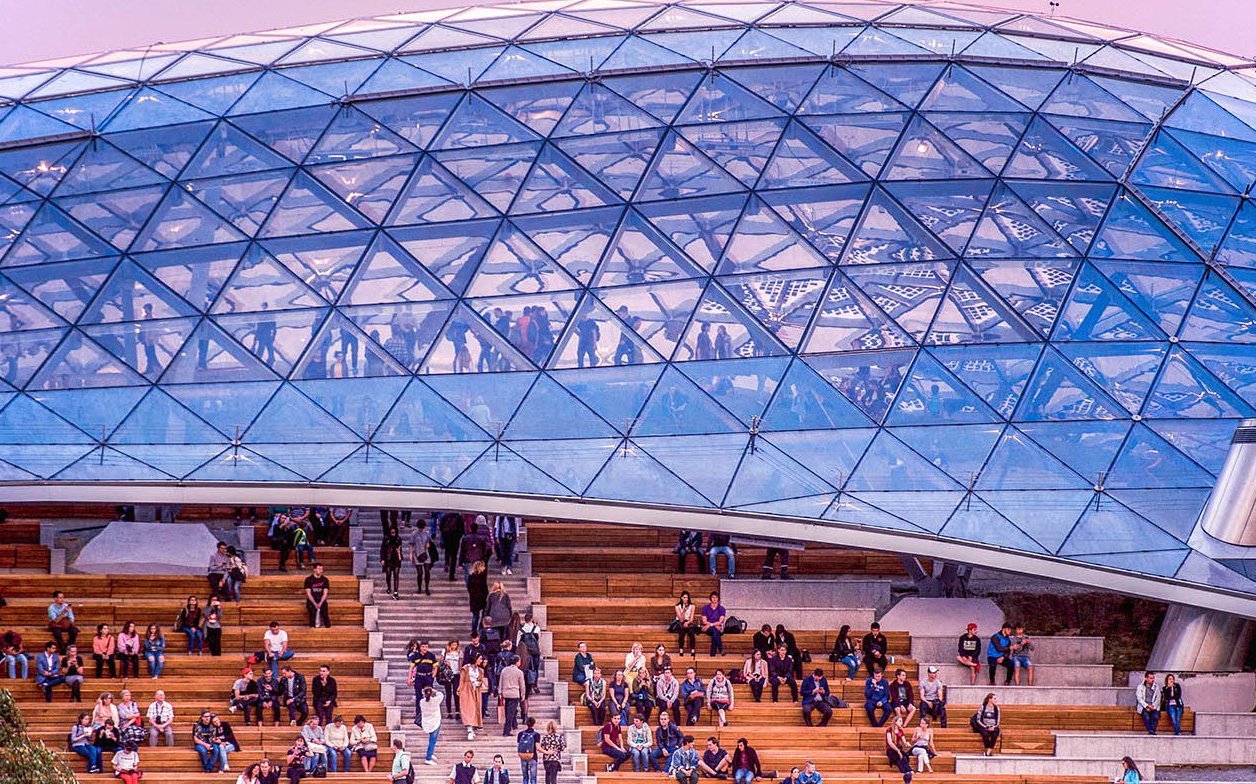 IBTM World Barcelona, an international business travel forum which took place from November 30 to December 2, has singled out Moscow for the expert award for Best Large Stand.

Moscow’s stand was distinguished by its authentic design, which showcased traditional decorative patterns and applied art elements. The stand’s interactive area featured a virtual exchange of contact information on media screens, presenting the profiles of companies from the capital in the business tourism industry. In addition, the stand presented RUSSPASS, a digital service that enables trip planning in Russia.

Moscow was represented in Barcelona by 12 companies that operate in the congresses, conferences, and events sector. More than 500 meetings and negotiations were hosted at the Moscow stand. One of the meetings, in particular, was a face-to-face event with delegates from the International Congress and Convention Association (ICCA), of which the Project Office for Moscow Tourism and Hospitality Development is a member.

IBTM World was attended by more than nine thousand people from 50 countries during its three days. It is the industry’s key event and has been organized since 1988 for companies from around the world to build new connections and promote their business at the global level.