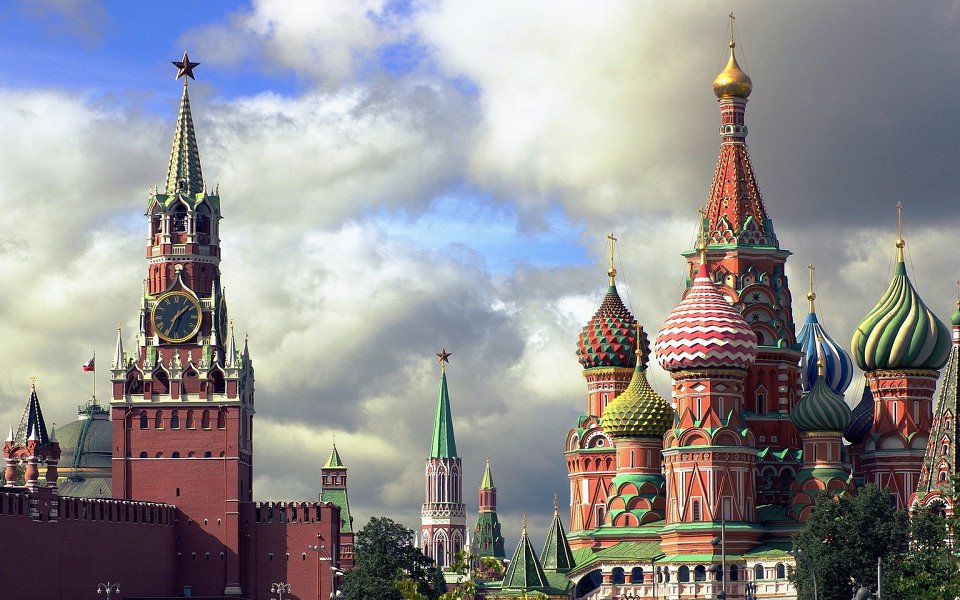 The ranking evaluates a number of criteria, including tourist attractions and convenience for living, working, and doing business. Experts consider the cities' economic and cultural environments, as well as balanced development.

Experts emphasized Moscow's well-developed infrastructure, air connectivity with other cities around the world, and a large number of tourist attractions. They also pointed out the city's increasing levels of safety and development of an accessible urban environment.