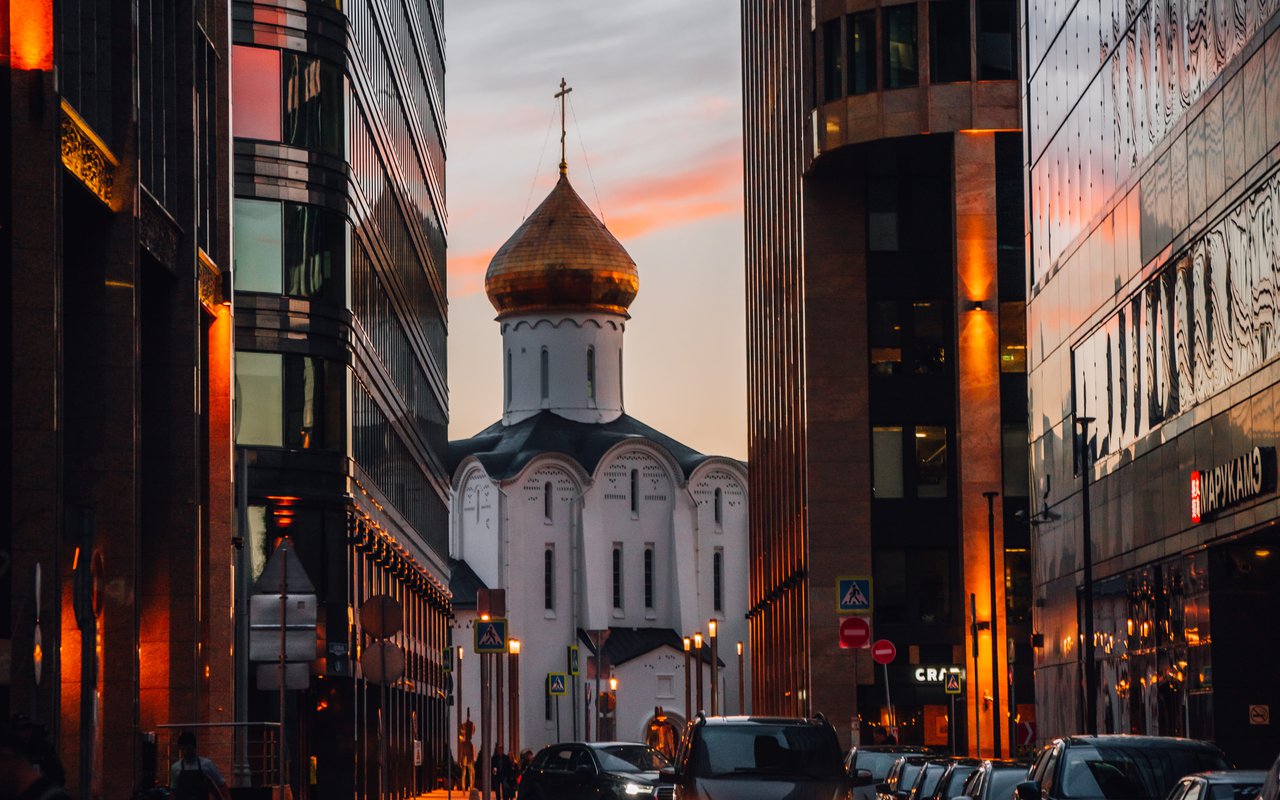 Winners of the prestigious World Travel Awards 2021 for the Europe region were announced on 22 October. Moscow won two nominations: Europe’s Leading City Destination 2021 and Europe's Leading City Tourist Board 2021. The second award was granted to the Moscow City Tourism Committee. Moscow competed in six nominations of the European stage of World Travel Awards. The jury based their decision on the opinions of tourism industry experts and travelers.