Piano Music Will Be Played in Metro Stations

The pieces will be performed by neoclassical musicians 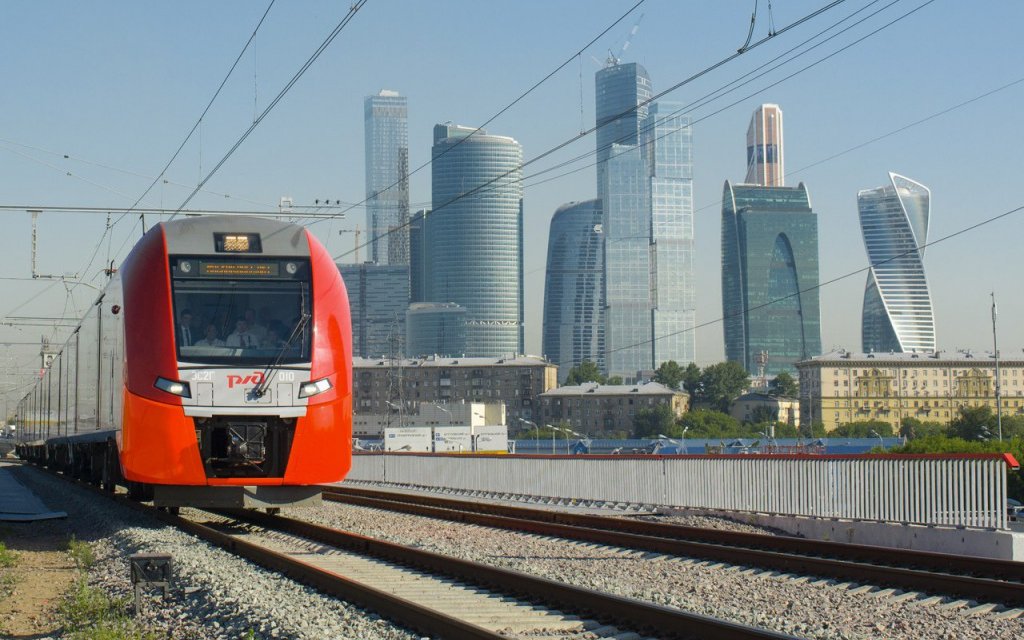 The Moscow Metro launched a test project titled “Music in the Metro,” as part of which music will be played in the evenings at some stations. The pilot site for the project was Nizhegorodskaya station on the Moscow Central Circle.

Piano pieces will be played in the background after 8 p.m. According to the idea of the Department of Transport, the music will help subway passengers relax and clear their heads after a long work day.

The neoclassical composer Pavel Avgust was chosen as the first whose works will be played as part of the project, and his tracks will be performed at Nizhegorodskaya. Subsequent composers will be chosen by discussion in the chat room of the Department of Transportation.

History of Moscow for Children and Adults

The online tour by The Museum of Moscow