The “Worker and Kolkhoz Woman” Observation Deck Opened at VDNH

Previously, it was only open to guided tour groups 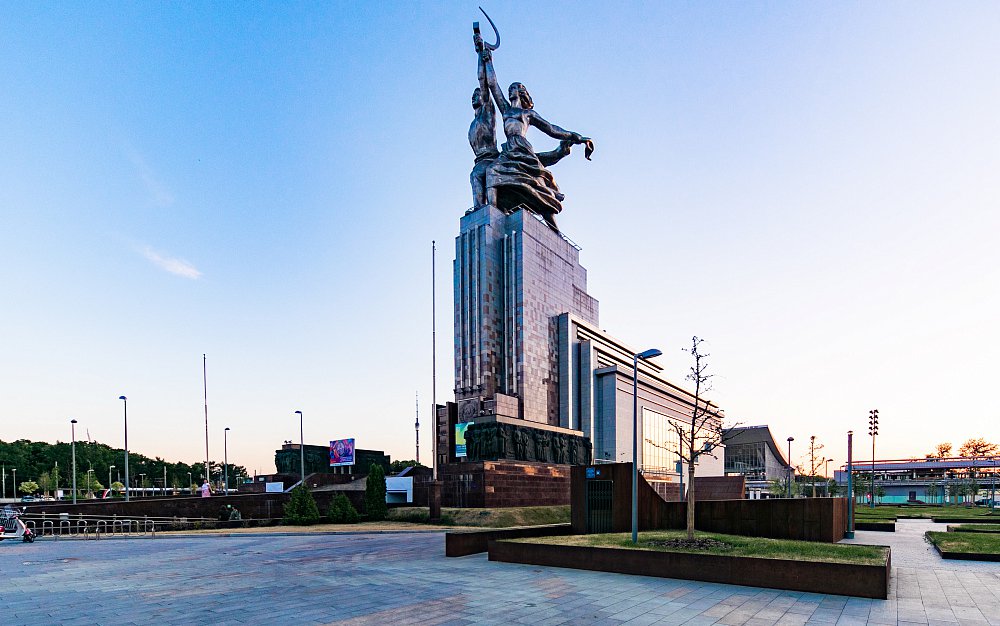 Since August 19, citizens can freely visit the observation deck on the roof of the VDNH pavilion “Worker and Kolkhoz Woman.” Previously, it was only possible to visit as part of an excursion or an educational event.

The “Worker and Kolkhoz Woman” observation deck is open on Thursdays and Fridays from 6 to 8 p.m. It is located at a height of 35 meters, right at the foot of the sculpture of the same name by Vera Mukhina. From there, you can see the pavilions and green areas of VDNH, as well as a picturesque sunset.

The platform will be open at least until the end of August. If it becomes popular with the city's residents, the period will be extended. Tickets for the observation deck can be purchased on the VDNH website.