Soon Moscow's dining spots will make it to the famous rating 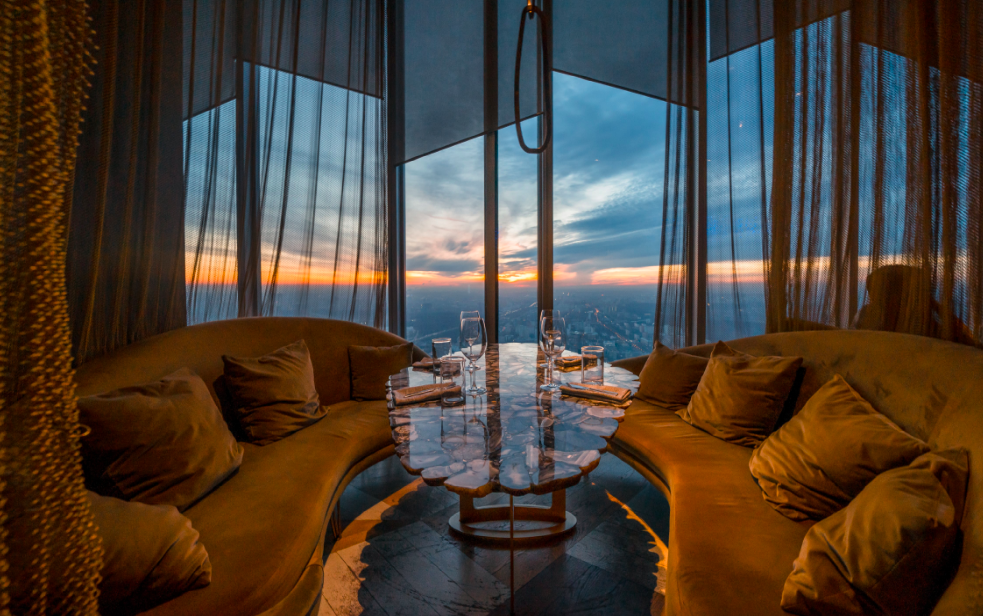 The Michelin company from France is planning to issue its very first guide to restaurants in Moscow no later than October 2021. The guide's international director Gwendal Poullennec made the announcement during an online briefing session.

"This is, without a doubt, a great plus for travelers, as they receive extra guidelines for exploring the endless variety of venues we have here in Moscow," noted Deputy Mayor Natalia Sergunina. She further commented that the launch of the new Michelin guide will draw more visitors to the capital's eateries, generating more income (and consequently, more city budget revenue).

Ekaterina Pronicheva, chair of the Moscow City Tourism Committee, reported early this April that Moscow restaurateurs will receive Michelin stars during an official ceremony in the latter half of 2021. "We are hoping that the ceremony will take place offline, face to face. If we can make it happen, our guests will include world-famous chefs and Michelin star holders, who usually have an enormous media presence. And they will be the ones telling the world about how great things are going at Moscow restaurants," she added.