Short films will be presented in parks

Cinemagoers will watch the program of the KONIK festival 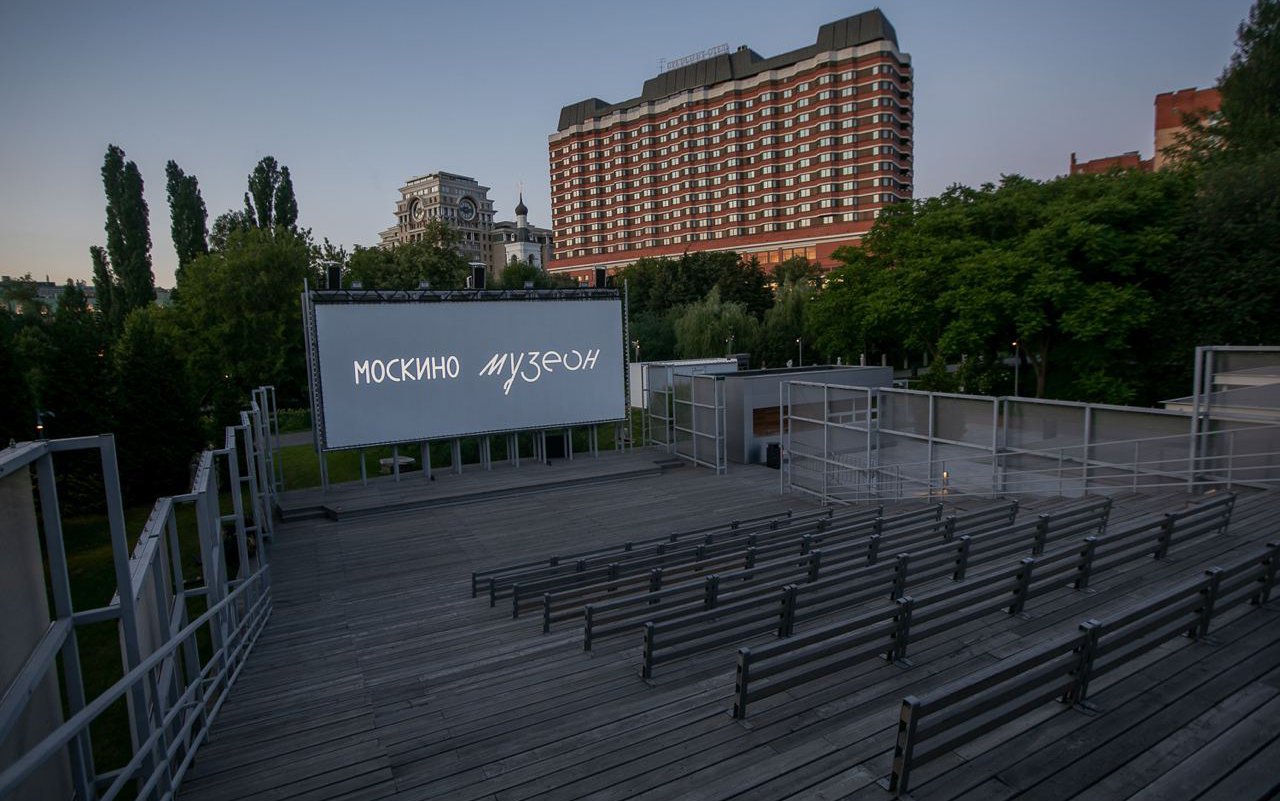 Free screenings of the 11th KONIK Russian Short Film Festival will take place in Moscow parks from August 10th to 14th. Over the five days, audiences will see dozens of short films and will be able to discuss hot cinematographic topics with industry representatives.

The screenings will take place at the Bauman Garden outdoor cinema, Muzeon, the Fili and Sokolniki movie theaters, the Angarsky Ponds Park amphitheater, the Babushkinsky Park green theater, and the Bibirevo ethnographic village.

A complete list of the films is available in the “Program” section of the festival’s official website, and the dates and times of the screenings can be found in the “Schedule” section.

For cinemagoers who will not be able to attend screenings in Moscow, the organizers have prepared the special KONIK Flashback program with the support of the VKontakte social network: the premieres and the 50 best films from the festival’s 11-year existence will be available for viewing from anywhere in Russia from August 10 to September 10, 2022 in the film festival’s official group on VKontakte.

The KONIK Film Festival Public Talks will take place as part of the festival on August 11th and 12th. These are a series of public discussions of current topics, ranging from online series to the role of memes in content promotion. Live streams of the public talks will be available in the film festival’s group on the social network VKontakte.