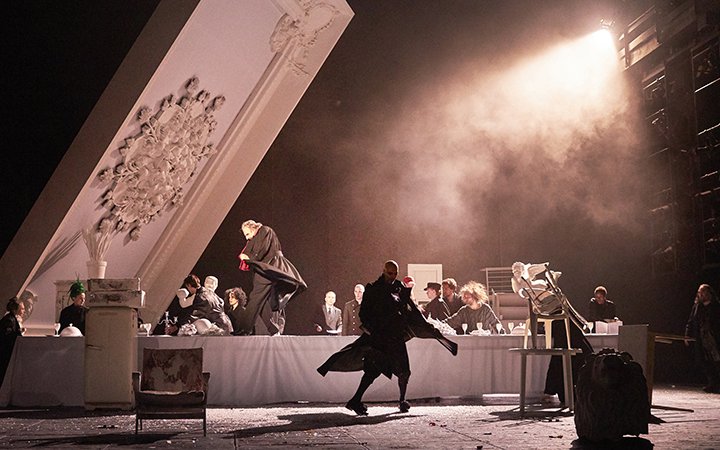 The 27th festival for the Russian Golden Mask national theater award has begun in Moscow and will last four months. The nominees this season include 81 performances and 67 theatres, as well as 290 individual nominations.

The festival will offer the best performances of the season in all theatrical arts: drama, opera, ballet, contemporary dance, operetta/musical, and puppet theater. The complete schedule is available on the Golden Mask website.

The program will be enriched by out-of-competition projects, such as Mask Plus, with experimental performances from Russian cities, Children’s Weekend and Golden Mask in Cinema — live broadcasts and recordings of performances, Russian Case (a project aimed at foreign producers and critics), and others.

The winners will be announced at the awards ceremony at the Stanislavski and Nemirovich-Danchenko Moscow Academic Music Theatre on April 20. The ceremony will be broadcast live.

How to call a taxi or rent a car