It will be located next to the Mosfilm studio 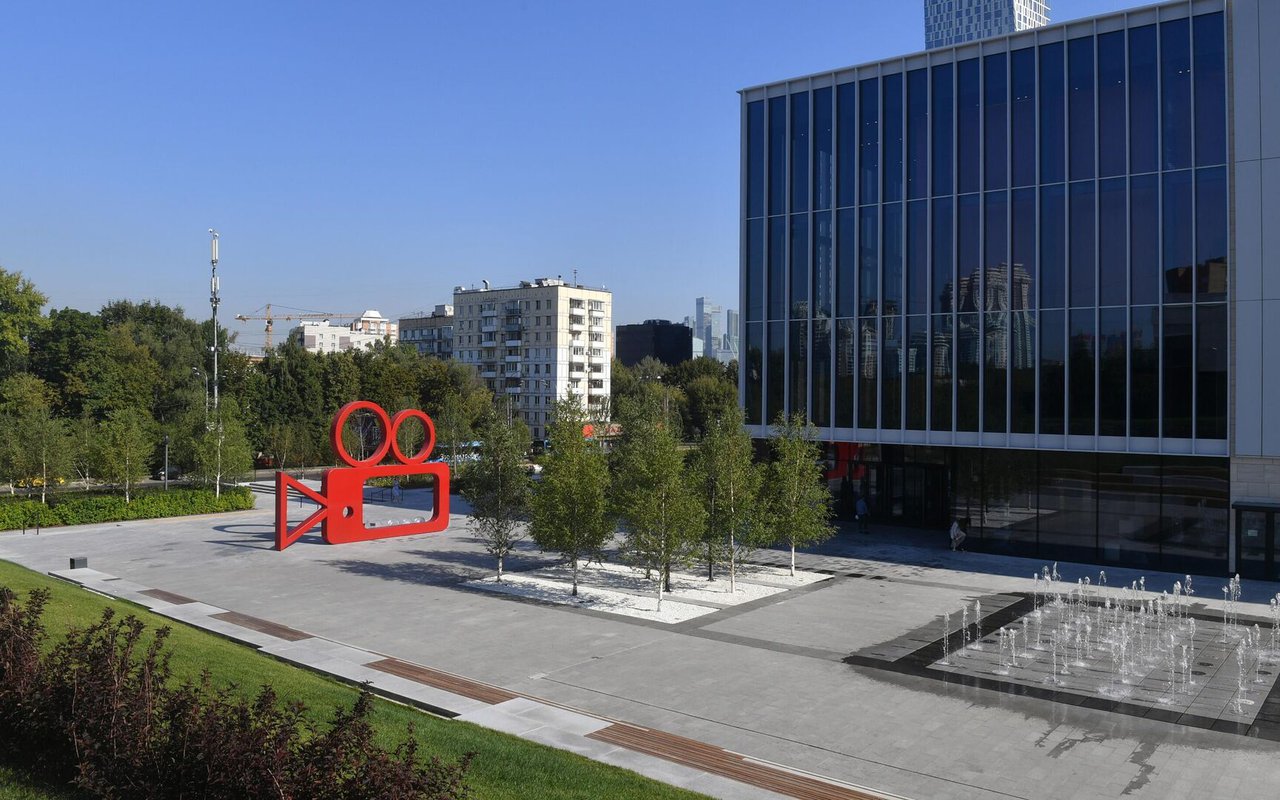 In the Ramenka district in southwestern Moscow, a cinematic quarter will be created, with its streets named after prominent film actors. The choice of location was not by chance: the Mosfilm studio is in the same area.

The names for the streets were chosen by the district’s residents themselves on the Active Citizen portal. The quarter will have 11 new streets, including those bearing the names of Oleg Tabakov, Andrei Mironov and Vasily Lanov.