The capital ranked first in the City Prosperity Index 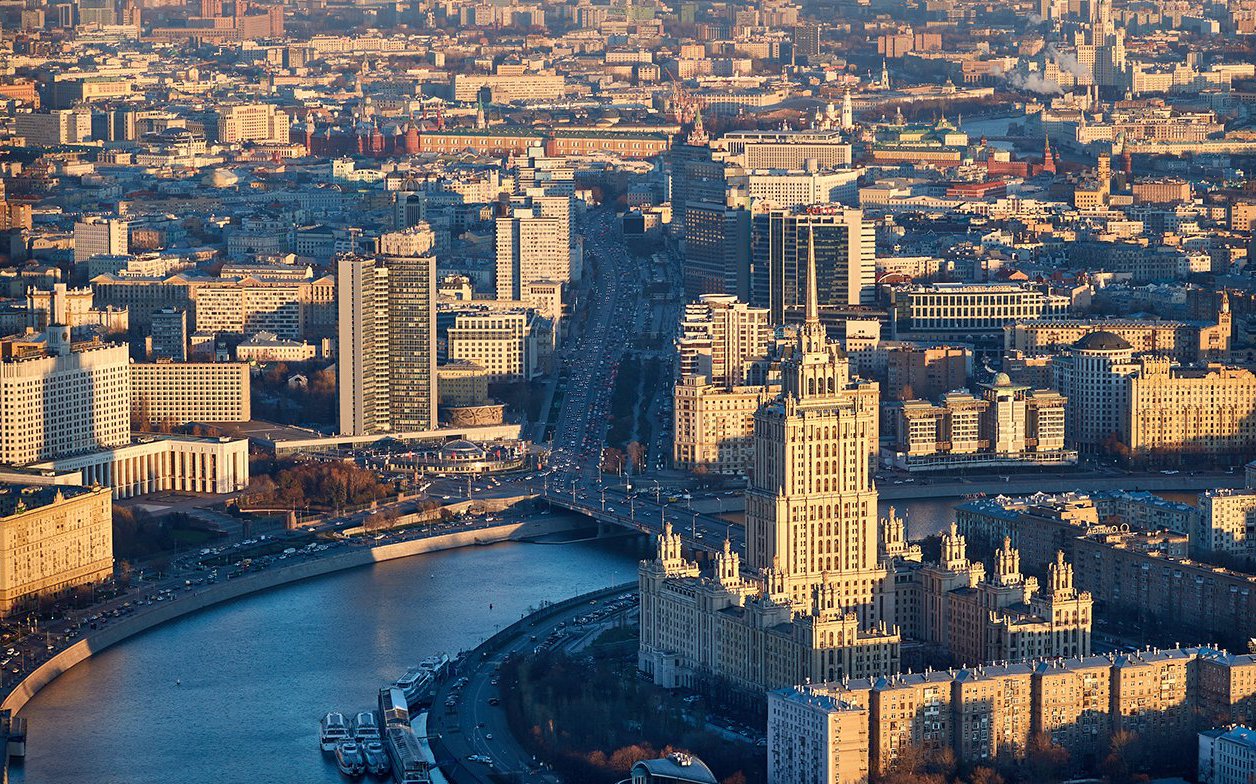 The United Nations Human Settlements Program (UN-Habitat) has published a global ranking of the level of urban infrastructure development and quality of life. And Moscow was ranked first. Along with the Russian capital, the top 3 in the “Infrastructure Development” category includes Hong Kong and Paris.

The City Prosperity Index is a tool for assessing and monitoring the level of well-being and balanced development of the world’s cities. UN experts analyze and assess various data from the fifty largest metropolises. Moscow was ranked first in two categories. These are “Infrastructure Development” and “Quality of Life.” According to these, the first position of the Russian capital was defined by such components of the urban environment quality as access to electrical power and clean water, sanitation, availability of medical care, access to the Internet and extent of the transport network. The first position of the city was also achieved due to the level of development in health, education, science and technology, culture, leisure, and security.

Sergey Sobyanin, the Mayor of Moscow, appreciated the work of UN-Habitat and noted that his team shares the approach of the researchers – the city only develops when the interests and needs of residents are respected. “Some experts may be surprised or even distrustful of the results. However, in reality, we are so used to enjoying the benefits of our city that we often don’t acknowledge the level of development that Moscow has achieved in recent years. The recognition of our city as the global leader in quality of life and infrastructure development is a fair assessment of great positive changes that are taking place in Moscow,” the Mayor commented on Moscow’s victory.

At present, a brief version of the research has been published. The full text will be released on March 31, and will include a detailed methodology explanation and data tables.