MICHELIN Stars Increase the Popularity of Restaurants by 40%

This has been shown by geoservice analytics from 2GIS 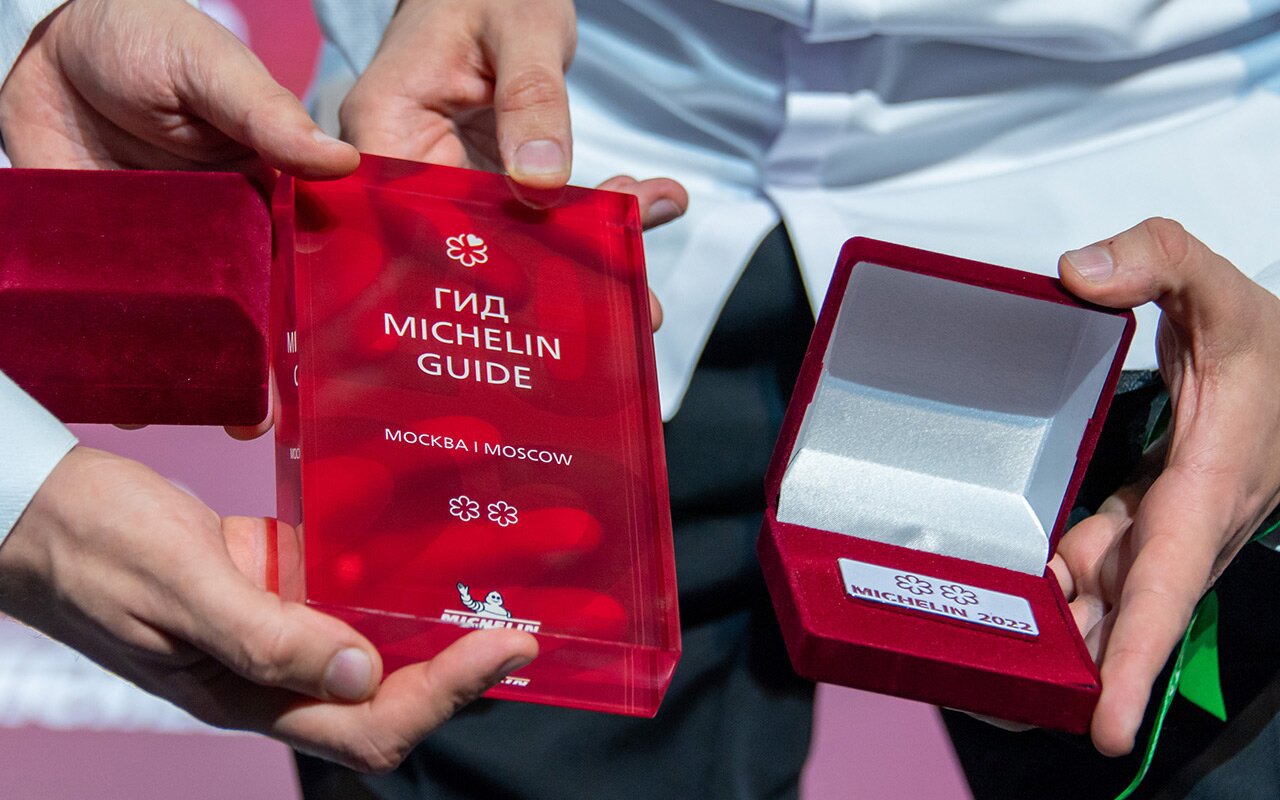 Last year, nine restaurants in the capital were awarded MICHELIN stars, and 69 were included in the authoritative MICHELIN Guide. The 2GIS geoservice, together with the Moscow Tourist Committee, analyzed how this affected the establishments’ popularity: we compared requests for information about “star” restaurants and the construction of routes to them.

The results showed that, within six months of receiving stars, there was a 40% increase in the number of restaurant card openings on maps. The number of calls to these establishments increased by 68%. Experts connect this with the fact that people began to book tables more often. According to 2GIS, the number of reviews has also increased by 66%: people actively visit these places and share their impressions.

Mosturizm noted that in just 5 months (from October 2021 to February 2022), the total average monthly turnover of restaurants included in the MICHELIN Guide increased by 12.8%. This growth was only +6.3% in similar establishments without a MICHELIN mention.