A city block with festivals 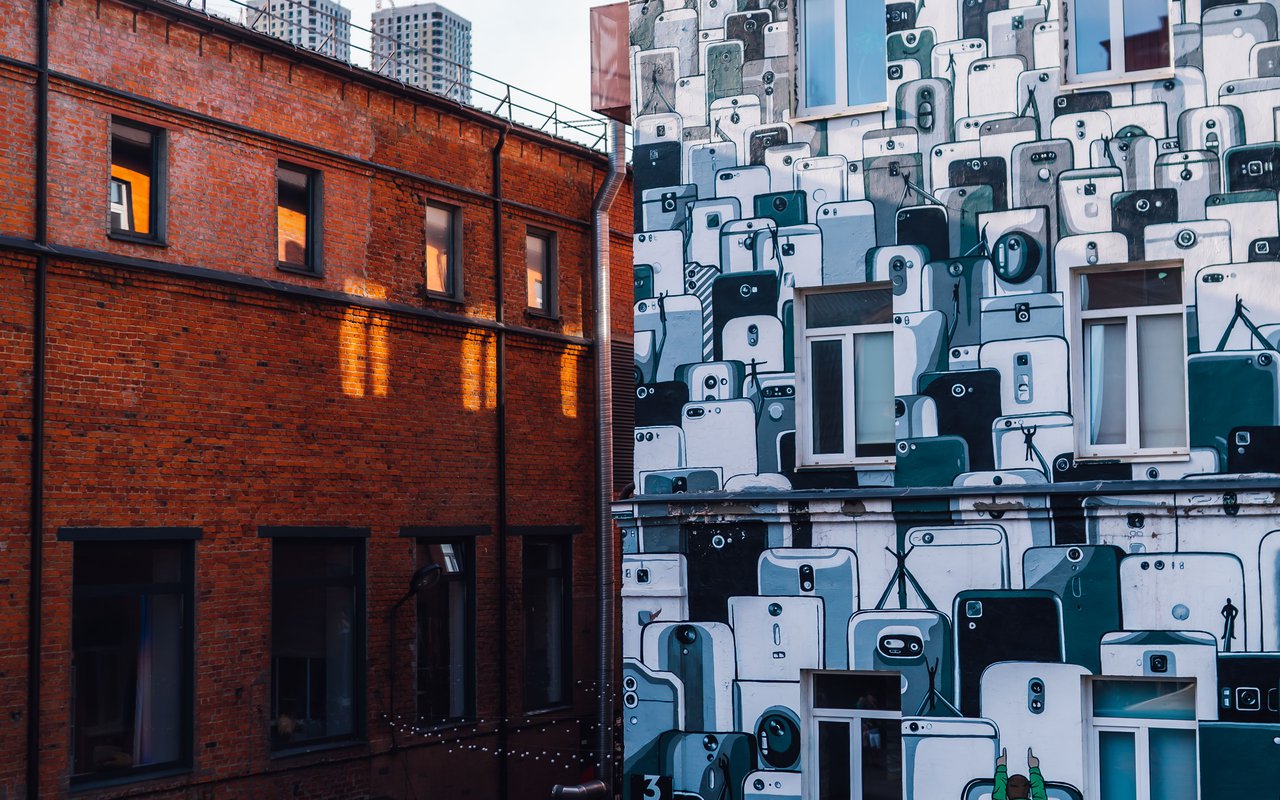 This creative cluster became one of Moscow's main focal points in the 2010s. Back in the Soviet times, this industrial complex a few minutes away from the Dmitrovskaya metro station was occupied by the Kalinin Glass Works, and before that, the building was owned by entrepreneur Frédéric Dutfoy, who bought two hectares of land from the Nativity Church on Bolshaya Panskaya Street to make crystal and glass products.

The factory was supposed to be completely rebuilt and turned into a business center in the 2000s, but the idea was later dropped. The creative space was opened in 2009, with each of the tenants able to design the premises as they saw fit. The building is now home to shops, cafés, and workshops, and the area outside is used for urban and gourmet festivals with free admission.

In addition to numerous shops, some of which can be quite unusual (for example, a dog collar showroom), you should pay attention to Flacon's street art. New wall murals appear here every year as part of Urban Fest. The most photographed objects include a wall with flower pots, a group drawing by the legendary Moscow collective NOWE, and an installation in the form of a trolleybus sticking out of a wall, a tribute to the nearby trolleybus depot.