A mansion visited by Leo Tolstoy and Konstantin Tsiolkovsky 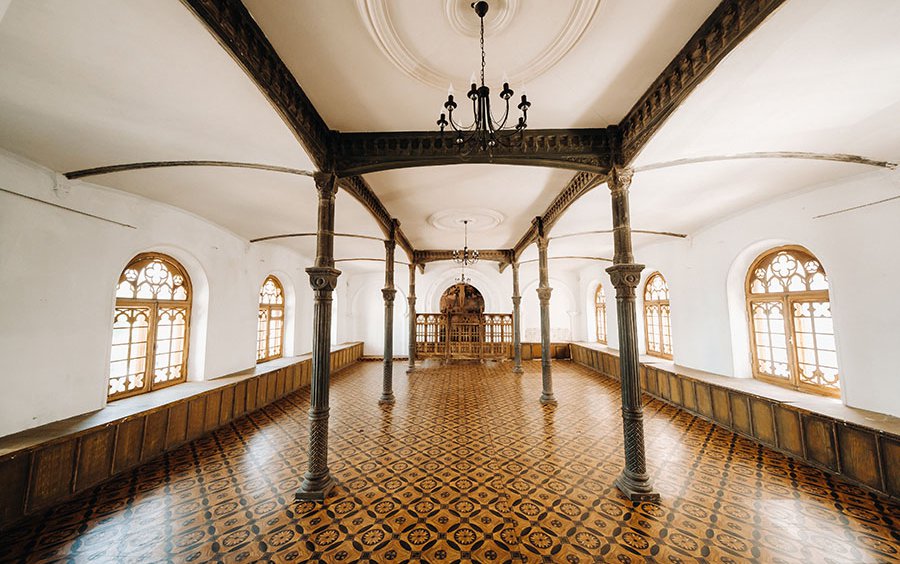 Chertkov Mansion is a sky-blue building at the beginning of Myasnitskaya Street. Around 200 years ago, the cultural life of the Russian capital revolved around it. Pushkin, Gogol, Zhukovsky, and other prominent poets and writers visited the mansion. It housed numerous vital publications and precious relics—manuscripts, documents, maps, and portraits—which were brought to the mansion when retired Colonel Alexander Chertkov moved in around 1831. A chairman of the Moscow Society of Russian History and Antiquities, he accumulated a huge library in the mansion.

After the death of Chertkov in 1858, his son Grigory built a reading hall in one of the mansion's wings that became the earliest public library in Moscow. Konstantin Tsiolkovsky, the founding father of cosmonautics in Russia, and the great writer Leo Tolstoy were frequent visitors, the latter being a friend of Chertkov. In the reading hall, Tolstoy studied historical records as background for War and Peace.

In the Soviet era, various enthusiast clubs and communities had their offices in the mansion. Today, its halls with their historic interiors can be hired for events. Apart from that, the mansion hosts vintage fairs and exhibitions. The coat of arms of the Chertkov family that says "Faith and honor" has survived on the mansion's facade to this day.