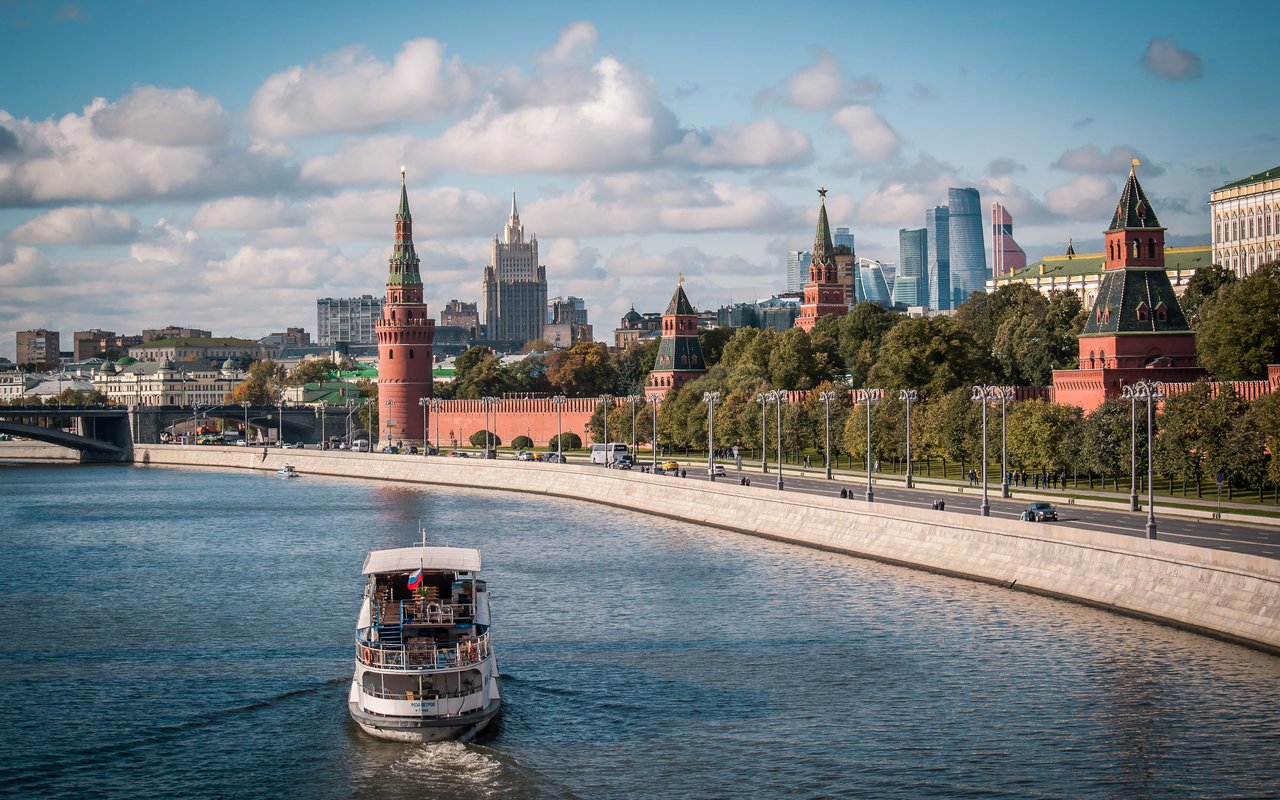 The Moscow Kremlin is the main attraction, the heart of the city, and one of the world's largest architectural ensembles. The Kremlin comprises many museums and heritage sites, e.g., Sobornaya Square, Ivan the Great Bell Tower, the Diamond Fund, and the Kremlin Armoury. Besides, there are exhibition halls in Assumption Belfry and the Patriarchal Chambers. They display Russian and foreign art and change their expositions every few months. Museums of the Moscow Kremlin publish exhibition catalogs and books on Russian history.

The Terem Palace is hard to get into, yet absolutely worth it. It is a stone monument of pre-Petrine architecture with beautifully painted inner walls. In the 17th century, it was the epitome of Russian autocracy, for Terem Palace housed the royal chambers of Tsar Mikhail Romanov. Today, you need to sign up for a tour to visit it. During a tour, you will also see the Grand Kremlin Palace — the official residence of the President of Russia; the Terem palace is a part of this complex.

The Kremlin is 900 years old and has changed a lot since it was constructed. At different times, it was made of wood or white stone. From fires to reconstructions, the Kremlin has seen it all. It gained its present appearance during the reign of Ivan III at the beginning of the 16th century. You can recognize the Italian influence: the "swallowtails" above the arrow loops strongly resemble those of Verona's Scaliger Bridge.

The reign of Catherine the Great nearly put an end to the Kremlin — the architect Bazhenov suggested replacing it with the biggest palace in the world to emphasize the power of Russia. They had started to pull down the walls, but it soon turned out there was no money to carry out the project. In the 20th century, after the Revolution, the Kremlin was closed to the public. It became the residence of the party officials and accommodated 2,100 persons, including Lenin, Kalinin, and Voroshilov, the latter of whom lived in an apartment in Grand Kremlin Palace and left only in 1962, making him the last resident.

The final, dramatic changes involved the construction of the Kremlin Palace of Congresses in 1958–1961. They had to demolish the Old Armoury and a few other monuments to make enough space for the new building.

There are many sights around Kremlin. Every hour from 8:00 a.m. to 8:00 p.m., you can see the changing of the guard at the Tomb of Unknown Soldier, which is located at the Kremlin wall in Alexander garden. Red Square is the site of Lenin's Mausoleum, St. Basil's Cathedral, and State Historical Museum. The latter is Russia's largest museum of national history and culture. Red Square hosts military parades, concerts, and festivals, so it usually has a stage in summer. In winter, the GUM department store sets up an ice rink on the square.