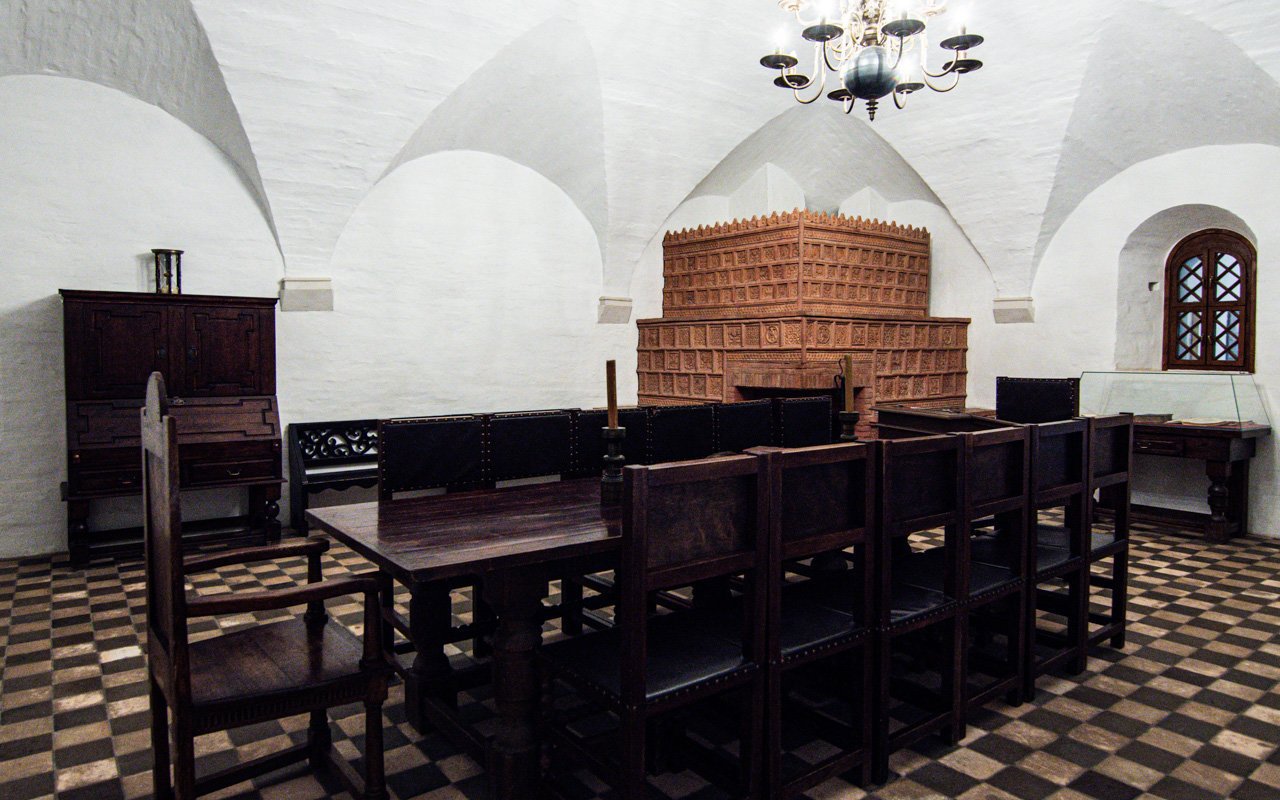 The white-stone building on Varvarka Street is one of the oldest in Moscow. It played a very important role at the time of its construction in the 16th century. Back then, Russia and England were actively developing trade relations, and it was here, during the reign of Ivan the Terrible and Queen Elizabeth I, that the first English embassy in Moscow was located. Foreign merchants conducted their activities in the English Court.

Today, the building houses a museum dedicated to the life of the English merchant house and the history of the area. It was opened in 1994 in the presence of the Queen of the United Kingdom Elizabeth II and her consort Prince Philip, who paid an official visit to Russia. The building features a renovated stove with "red" glazed tiles, which were found next to it during excavations. The museum's collection also includes other items found by archaeologists on the territory of Zaryadye and Kitay-Gorod.

The exposition of the Old English Court was greatly updated in 2016. Its interiors, recreated according to the samples of the 16th and 17th centuries, contain copies of old books and household items used by the British at that time. Today, the museum is part of Zaryadye Park and is included in its guided tour routes.