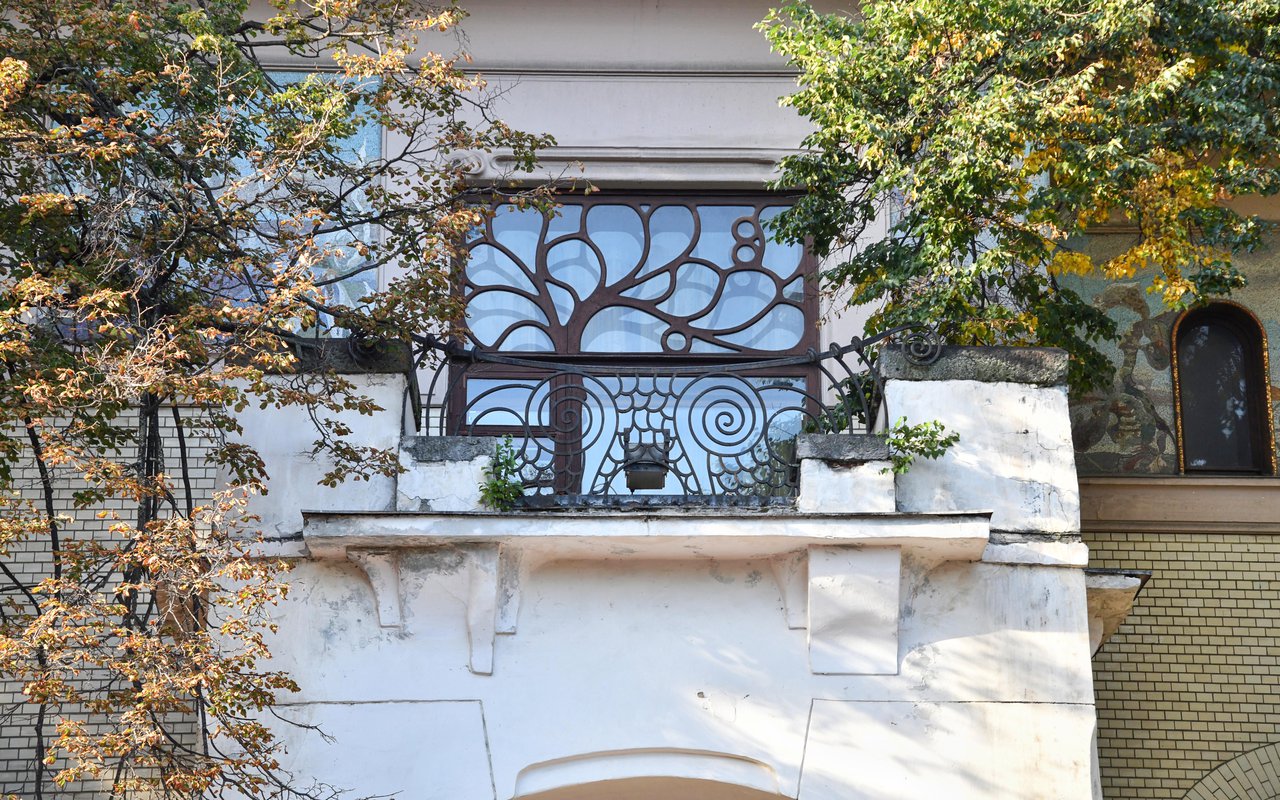 This Art Nouveau mansion near Nikitskiye Vorota Square is very well-preserved and publicly accessible. It houses Maxim Gorky Museum with its magnificent library and other belongings of the writer. He settled here 1931, where he spent the last years of his life. Before that, the mansion was the residence of the committee on relations with foreign communist parties, the state institute of psychoanalysis, and a daycare for the children of the nomenklatura. The youngest son of Joseph Stalin, Vasily, was one of the attendants.

Despite the frequent change in ownership in the early decades of the Soviet Union, the house still reminds of Stepan Ryabushinsky, the entrepreneur who hired architect Fyodor Shekhtel to design this house. He created a unique architectural ensemble. The interior is deeply symbolic: the ground story embodies the underwater world, the next floor up — the celestial one. A "flowing" staircase illuminated by a jellyfish-like lantern connects these worlds. Intertwined lilies and salamanders, symbols of good and evil, decorate the columns on the first story.

The kitchen in the mansion had a dumbwaiter that delivered ready meals to the dining room. It hasn't survived, unlike another innovation — here is a "warm" marble bench under the stairs, heated through a special vent.