One of the oldest wooden houses in Moscow 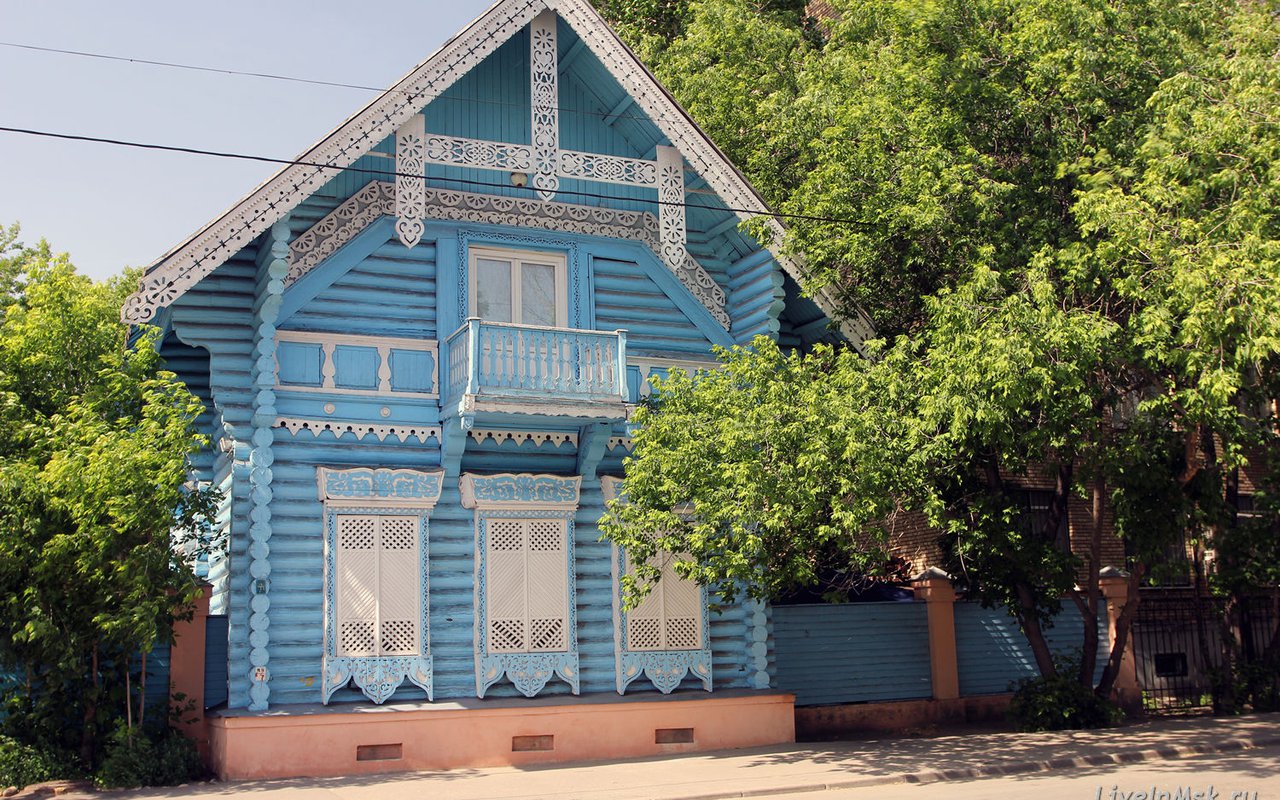 Pogodin Izba is an early and striking example of the neo-Russian style. The architect Nikolai Nikitin designed this house as s present for the historian and publicist Mikhail Pogodin. It was built on the grounds of Pogodin's estate in 1856. The generous benefactor behind it was the entrepreneur Vasily Kokorev, who admired Pogodin's fondness for folk art and the history of Russia.

The house displays all the main trends in wooden folk architecture. The high blockhouse with an attic has carved decorative elements including window linings, openwork cornices, and shutters. Inside, there was the so-called Antique Archive, where Pogodin kept manuscripts, coins, medals, archaeological artifacts, and ecclesiastic antiquities. The Slavophiles used to hold meetings at the Pogodins'. Among the attendants were writers as well. Gogol worked on the first volume of Dead Souls and Taras Bulba here.

The main mansion of Pogodin has not survived, it was destroyed during World War II. Luckily, despite the damage, the izba survived and was later restored. In Soviet times, it housed the All-Russian Society for the Protection of Historical and Cultural Monuments. This very society restored the izba in the early 1970s. Up to the end of the 1980s, it was home to the Museum of the Tale of Igor's Campaign. After the USSR collapsed, the house served as an office for a while. Now the building lies vacant.