A сentre of wooden architecture where you can find peace 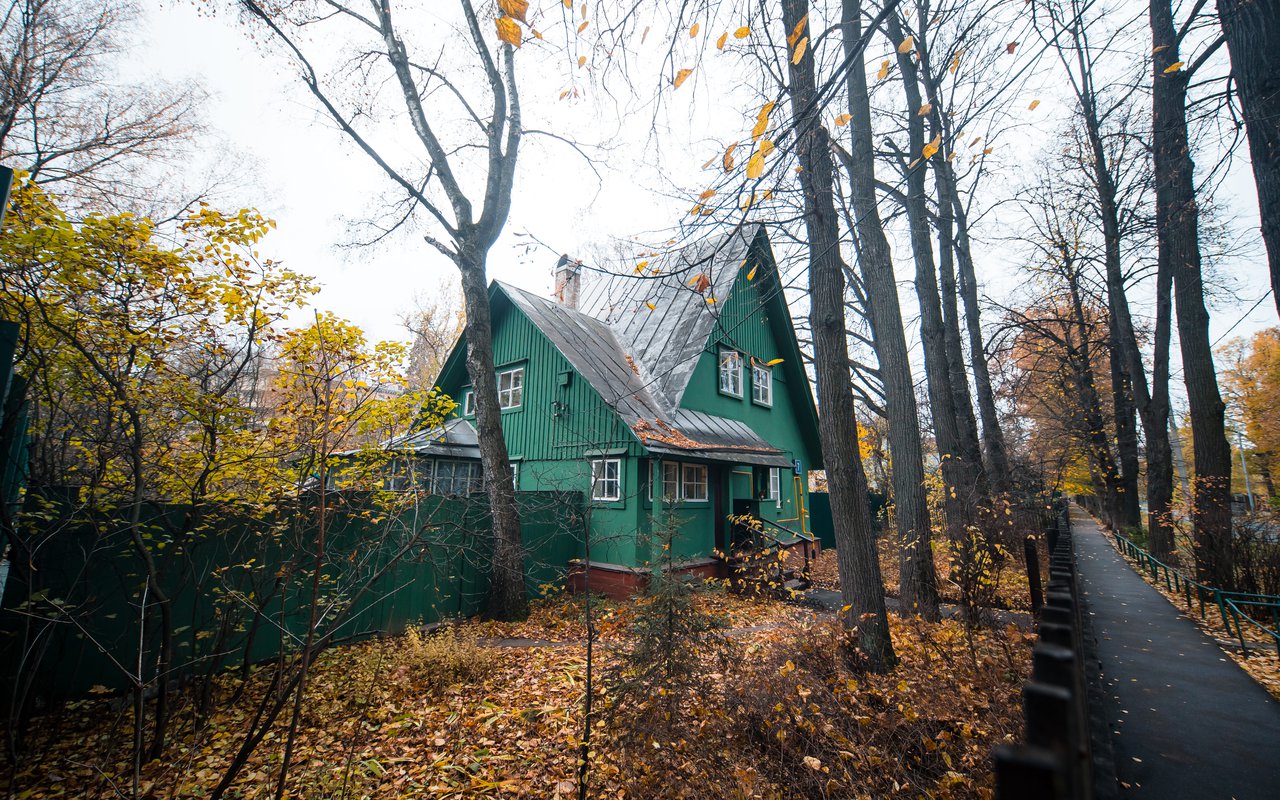 Sokol, a unique patch of low-rise buildings near the living heart of Moscow, dates back to the 1920s. This part of the city, as well as the areas around it, was built up along the Garden City concept introduced by Ebenezer Howard. The English sociologist believed that we should take the best from both the city and countryside. One of the residents, graphic artist Pavel Pavlinov, suggested naming the streets after celebrated Russian artists: Levitan, Surikov, Polenov, Vereshchagin, and other painters. There were many such artists among the residents: master of socialist realism Alexander Gerasimov, battle painter Pavel Kirpichev, film director Rolan Bykov, and sculptor Faydysh-Krandievsky.

Unlike many low-rise areas, Sokol remains almost unchanged to this day. Although many houses have changed since the last century and are concealed behind solid fences, it feels as if time has frozen still. That's why you should drop by for a stroll.

Several of the houses were designed by famous architects, the Vesnin brothers and Ivan Kondakov. The latter had worked on tenements before the Revolution. In the centre of the village, there is a monument to resident soldiers who died in World War II and a historical museum. In the museum, you can see the plans of the houses, archives of the newspaper "Voice of Sokol", and various artefacts donated by residents. On your way out, by Alyabina street, you can drop in the family restaurant House 8A, which serves brunches on weekends.