Andronikov Monastery of the Savior

An Orthodox monastery with a museum to Andrei Rublev 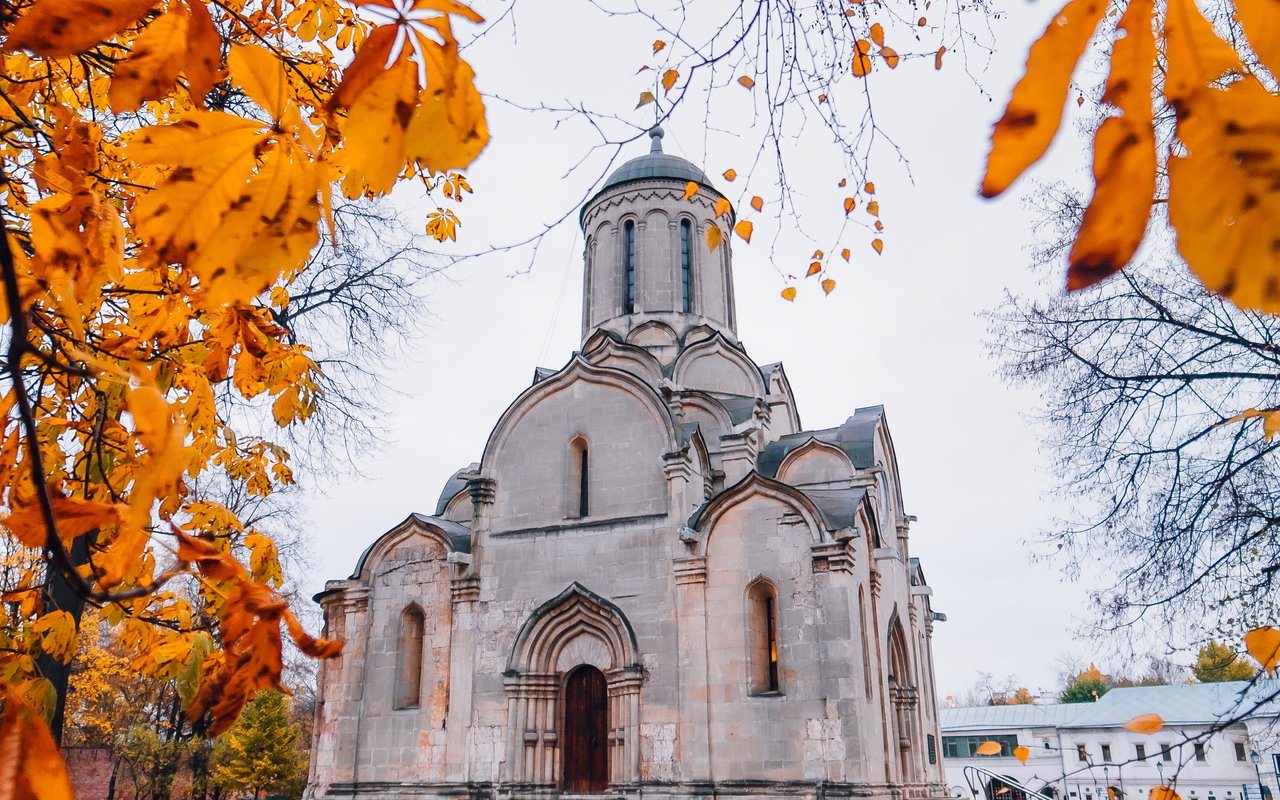 The monastery was erected on the banks of the Yauza River in the 14th century, next to a small stream. The stream was given the name Zolotoy Rozhok (lit.: Golden Hornlet) in memory of Constantinople's Golden Horn. The monastery is named after its first hegumen, Andronik, a disciple of Sergius of Radonezh. The name Andrei Rublev is closely tied to Andronikov Monastery. The great icon painter decorated the Savior's Cathedral, which was the monastery's first stone building. However, only blue and white fragments of the floral ornament on the window slopes have survived to this day. After his death, Rublev was buried on the monastery grounds, but the exact location of his grave is unknown.

The monastery was plundered after the October Revolution. The Andrei Rublev Museum was founded here in 1947 to save the architectural ensemble and preserve the memory of the icon painter. Today, its collection includes many unique icons, rare wooden sculptures brought from the 1970s expeditions, painted enamels, and other relics. It also contains Rublev's icons and letters. The museum has a refectory café, which serves lunches and food cooked over charcoal.