A small bar on Chistye Prudy 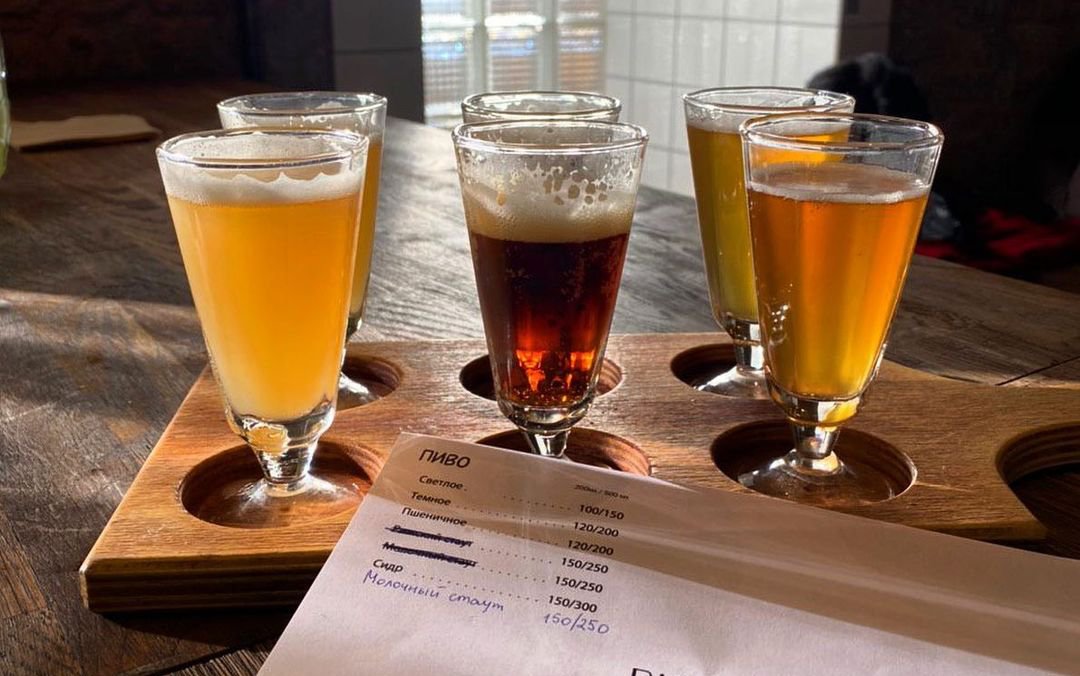 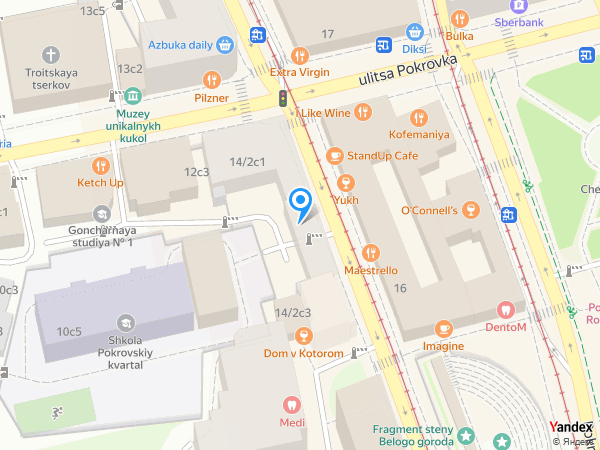 Zinziver is the creation of Dmitry Itskovich, the founder of the O.G.I. Project and Bilinguals, two truly iconic clubs of the 2000s. This bar has become a kind of reinterpretation of the format of the city's drinking establishments. For example, poetry readings and literary lectures are held here.

The interior is simple and yet has its own character: the bar has several rooms, one with a common table, corner bar and mixed furniture. The main drinks are beer, yorshes (mixtures of beer and spirits), and homemade infusions, six of which can be ordered in a set for 700 rubles. There is also an interesting option — the “yorsh constructor” — by which you can create your own unusual drink by mixing, for example, stout with limoncello. The menu includes simple and hearty snacks that are traditional for a bar: sandwiches, lightly salted cucumbers, dumplings, and sausages with peas.