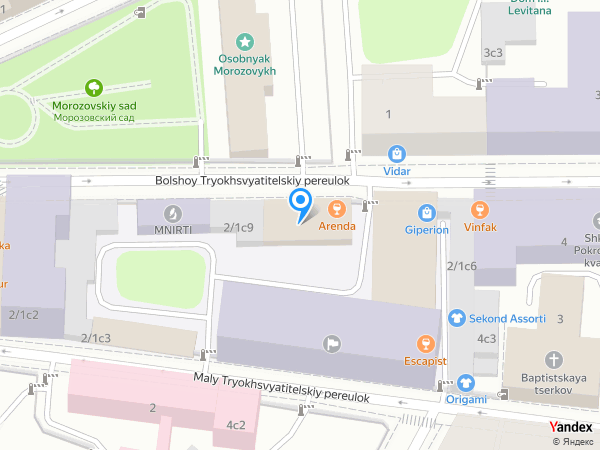 The mansion, built in Tryokhsvyatitelsky Lane back in the 19th century, was this year settled in by Eduard Oganesyan, the director of the Chiki series, and Nikita Fomkin, the creator of the Sur bar. Initially, this house was one of the outbuildings of the Glebovs’ estate. Its last pre-revolutionary owners were the Morozov family of merchants: here they placed offices of their factories. Already in our time, the space was occupied by the recruitment agency of a large plant. In two hundred years of the mansion’s existence, the pre-Soviet, Soviet and post-Soviet eras have been closely intertwined with each other.

The new owners did not carry out major repairs or scientific restoration, but kept the layout, opened passages with doors that were bricked up, leveled and painted the walls, removed layers of linoleum in places and exposed the old parquet. The rooms are furnished with vintage furniture and various items: there are old table lamps, and mirrors, and paintings, and posters, and the main lighting is from retro chandeliers. Tableware: thick glasses, Soviet and not only crystal, old porcelain sets. The result is a place full of quiet charm: most of all, it looks like a cozy large apartment, where seasonal bouquets crumble in vases, wooden pendants chime between the rooms, and a child can ride a bicycle along a long corridor.

Under the roof of Osobnyak 2/1, Kvartira 37 Georgian cafe, Eclair tea house, and Arenda pasta bar now coexist, and in the near future, they will be joined by a couple of bars, a tea room, a psychologist’s office and ceramics and vintage camera shops.

The menu of the Georgian cafe is tiny: three types of khinkali (with beef and pork, with lamb, with cheese), Adjarian or Imeretian khachapuri, and a couple of salads. The simplest is a mixture of tomatoes, cucumbers, red onions and nuts. Small cakes and Napoleon cake for Eclair tea house are specially ordered from different confectioners, and tea blends are created on the basis of black and green tea, supplemented with willow-herb and thyme. Here you can also order coffee and a variety of pastries: from a pie with potatoes to a croissant and cardamom buns. And at Arenda, you should try several types of pasta (for example, with pesto or classic carbonara), have breakfast or just a beer.