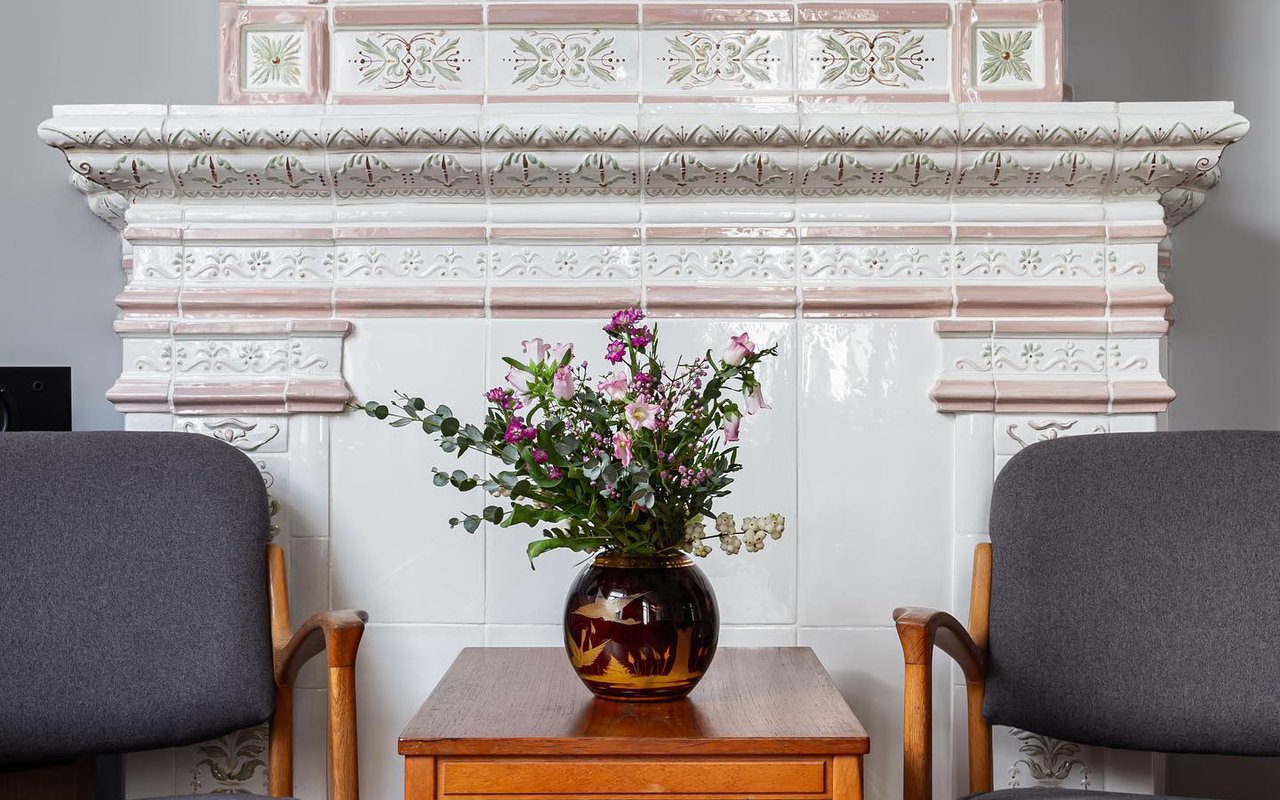 Before launching his cafe, Russia's Tea Mixology champion Andrei Kolbasinov was into the coffee business, having created the Coffee Cult coffee chain. However, the entrepreneur once noticed that despite Russia being one of the world's leading countries by tea consumption, coffee shops far outnumber teahouses in Moscow, and this observation led him to revive the once-lost traditions. The teahouse occupies a former Empire-style mansion on Bolshaya Ordynka Street, which preserves its historical interior details. The decor for the cafe was designed by architect Ivan Chernechkov. Though seemingly unpretentious, the cafe's name, the Thread, is a nod to ancient caravans that delivered Chinese tea to Moscow.

Despite its reverence for tradition, Tea Thread does not seek to emulate a pre-revolutionary Russian teahouse. Rather, it adapts the tea drinking culture to modern urban realities. The menu at the place is fluid: you can order any tea from the vast selection and ask the waiter to have it brewed or opt for a sample set of two to three varieties. The teahouse doubles as a store selling tea online and offering a monthly newsletter that notifies subscribers of new arrivals, differently processed tea leaves, and exclusive varieties that are missing from the regular menu.