Classic Russian and Western food near the Bolshoi Theatre 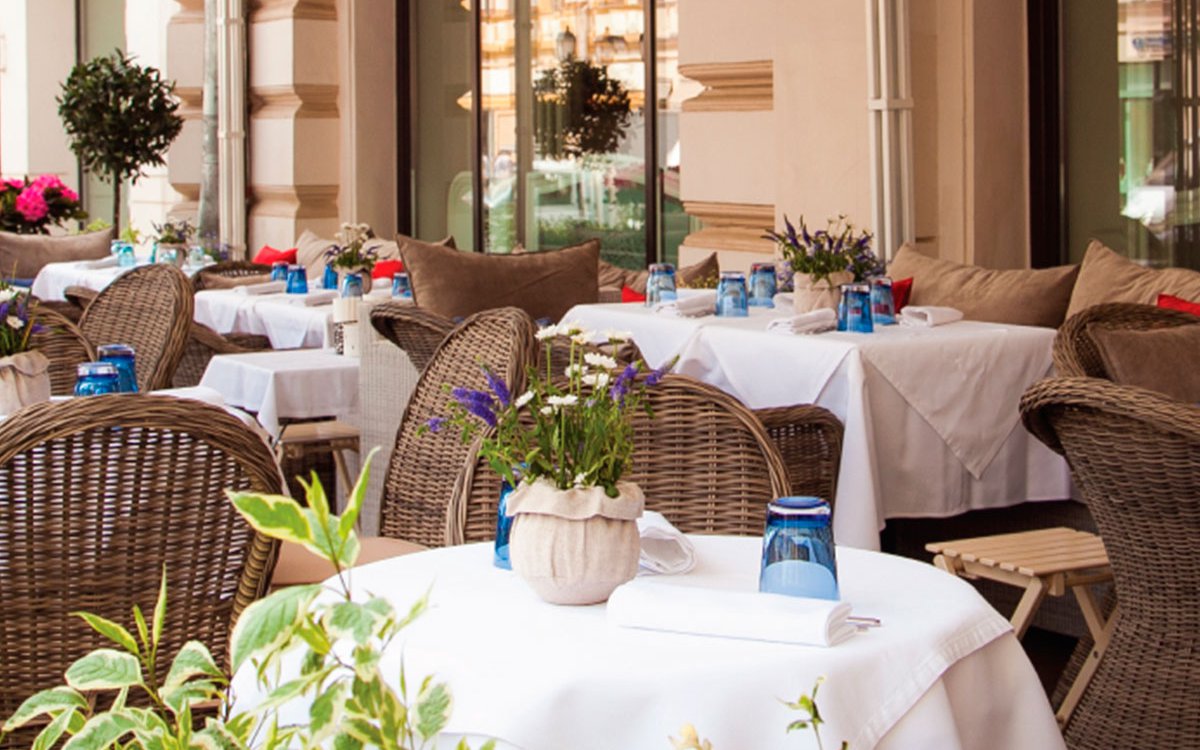 The restaurant Bolshoi by Novikov was opened in 2009 by Arkadiy Novikov, a well-known restaurateur. The restaurant is located opposite the Bolshoi Theatre in a historic building on the corner of Kuznetsky Most and Petrovka. The space is divided into two halls with elegant interiors and furniture by American designer Ralph Lauren. The larger hall is designed in light colors, while the smaller one has a darker palette. The walls are covered with pictures by modern painters. The windows offer a nice view of the square opposite the TsUM department store. Live music is played at the restaurant in the evenings.

The menu includes classic Russian and European cuisine: a wide choice of hot dishes, salads, soups, and various sections of Russian and Bolshoi specialties. You can find traditional Olivier, Mimosa salad, and dressed herring among the Russian dishes. As for the others, they include trendy combinations, such as burrata with pear and beetroot with soft cheese. There are also special dishes for vegetarians on the menu. The restaurant has a separate breakfast menu, which also offers guests dishes made of seasonal products.