Unique dishes made by a Japanese chef 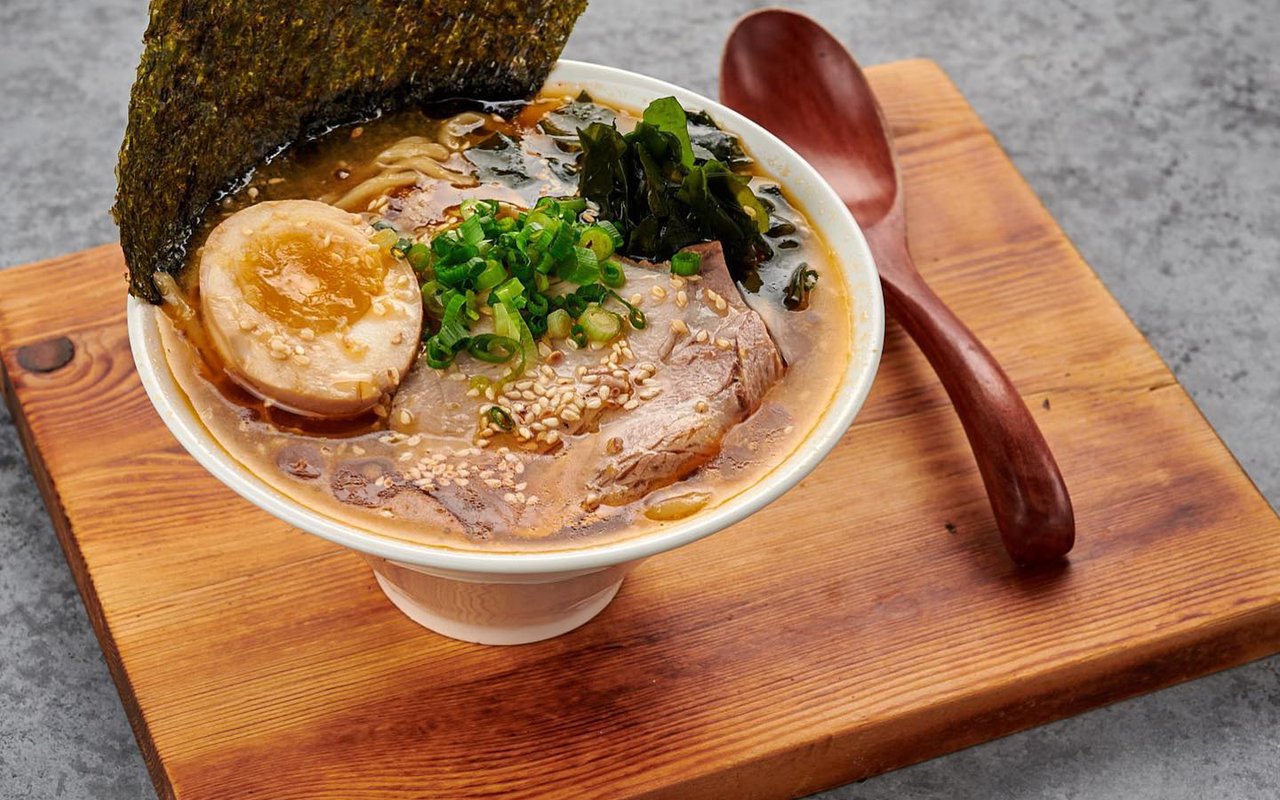 The regular menu not only includes cooked but also frozen dishes: Gyoza dumplings with chicken, shrimp or pork, homemade noodles. The menu varies from location to location, and so does the list of delivery areas, but is generally quite impressive, with the main part consisting of traditionally popular Japanese dishes, such as rolls, sashimi, donburi, teishoku sets, and dessert pies. The cafe’s kitchen received a MICHELIN Guide 2022 recommendation.

Corner Cafe&Kitchen also offers Russian fish, such as catfish. It regularly hosts themed events, such as the Festival of Sake, a traditional Japanese alcoholic drink made from rice malt. Each month the chef offers a new ramen.

The cafe is decorated in a European style. Dark shades, small lights, fireplaces, and bookshelves create a home-like atmosphere. Landscapes and photographs displayed on the walls and shelves feature only Russian themes.