A full-size Neanderthal and a look inside the microscope 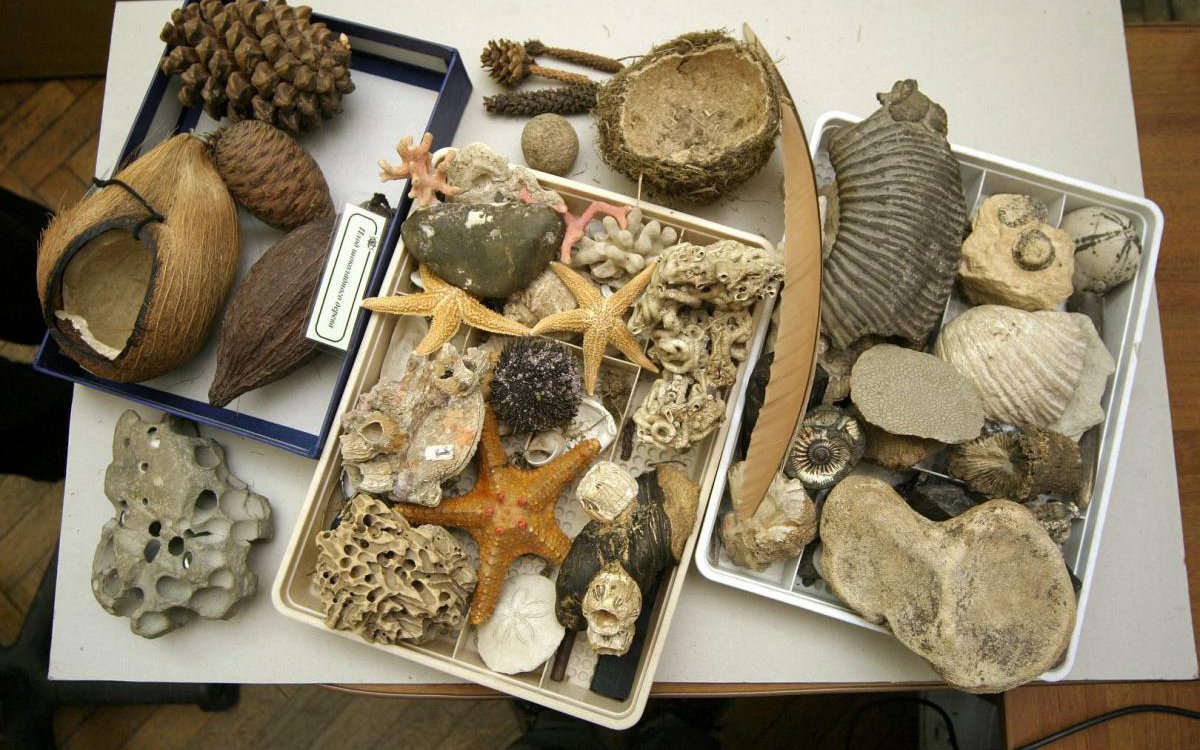 The museum was founded in 1922 by Academician Boris Zavadovsky, an expert on physiology, endocrinology, and biology. He pioneered the idea of interactive museums, something unheard of in the early 20th century. The exhibits were captioned, and visitors were allowed to touch the mock-up models.

The museum occupies a former manor of collector and philanthropist Pyotr Shchukin who established the Museum of Russian Antiquities. The mansion was designed in the Russian Revival style and built at the turn of the 20th century.

Today, the museum encompasses more than 90,000 storage units. The exposition features anthropological reconstructions, mollusc shells, botanical specimens, and animal dummies. The museum hosts a variety of exhibitions, from the latest advances in bacteriology to cacti, orchids, and house plants.

On weekends and public holidays, the museum offers educational programs for kids and their parents, including family-friendly events, microscopy studies at

the "Watch out!" interactive expositions, scientific experiments, workshops, and the "Family Maze" quest. You can book a celebration of your kid's birthday party, too.

Also worth visiting is the greenhouse with a live exposition of hundreds of plant species: tropical, vanishing, predator species, and what not. In the warm season, the museum's courtyard holds an open-air exposition of the wild fauna of Moscow and the surrounding areas, including the species on the Moscow Red List.