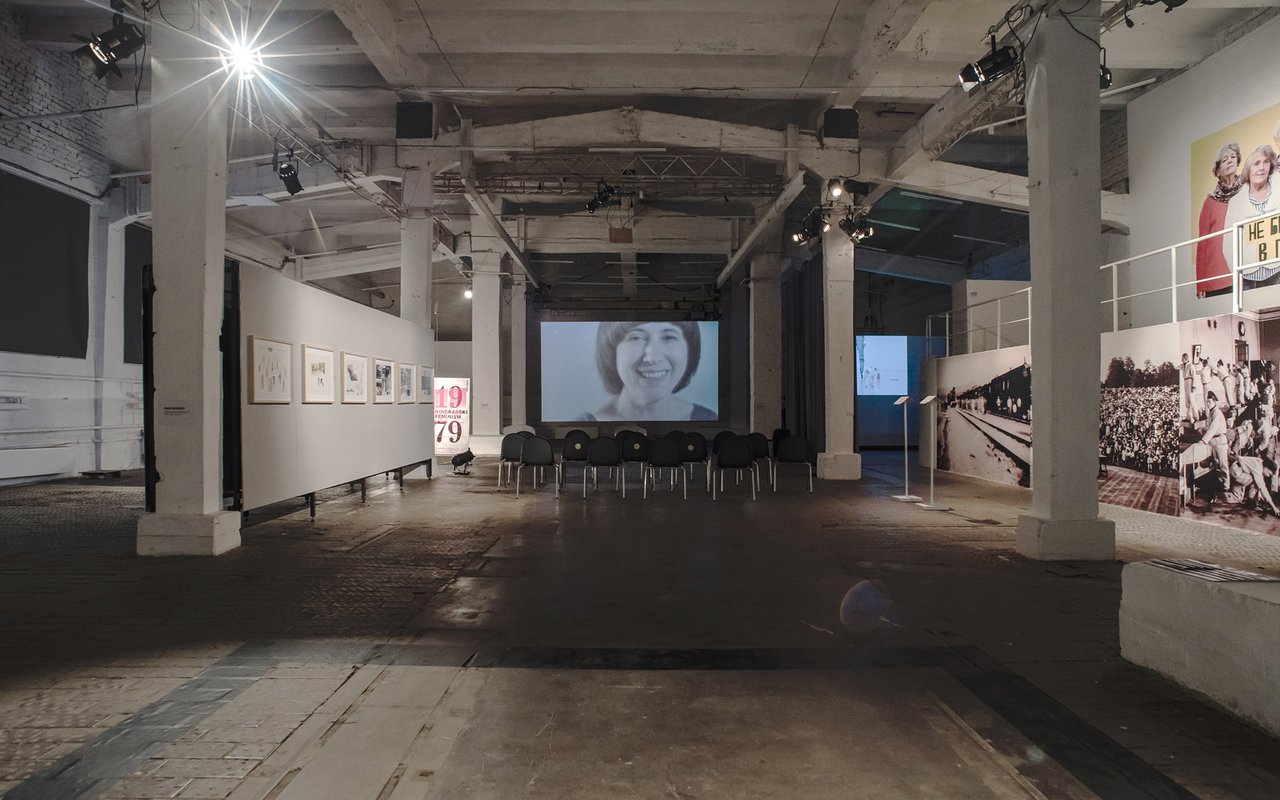 The Oktyabr Paper Factory has been operating in Perevedenovsky Lane for almost a century, since 1924. Fifteen years ago, the management decided to give part of the factory space to non-profit creative projects. Over the following years, residents of the Center for Creative Industries included such important cultural initiatives as the publishing house Ad Marginem and the club Steps, and then, the space finally turned into an art cluster with studios and exhibition halls.

Today, cultural and social projects are flourishing on the grounds of Fabrika: for example, the Eksprompt Theater, the Big Festival of Cartoons, and the independent theater company Rupor are based here. Since 2016, the Factory Museum, organized by the curatorial group “Voyti i Razreshit,” has been in operation. It explores the history and culture of the Basmanny district. The cluster also features the “Paper Factory” space, a club and gastronomic zone decorated by the founder of “paper architecture” Aleksandr Brodsky. The cluster is still used for traveling and short-term exhibitions, the courtyard often hosts book fairs (including the regular Moscow book fair Cheapcherrybooks), and the venues are being occupied by new residents (an up-to-date list can be found on Fabrika's social networks).