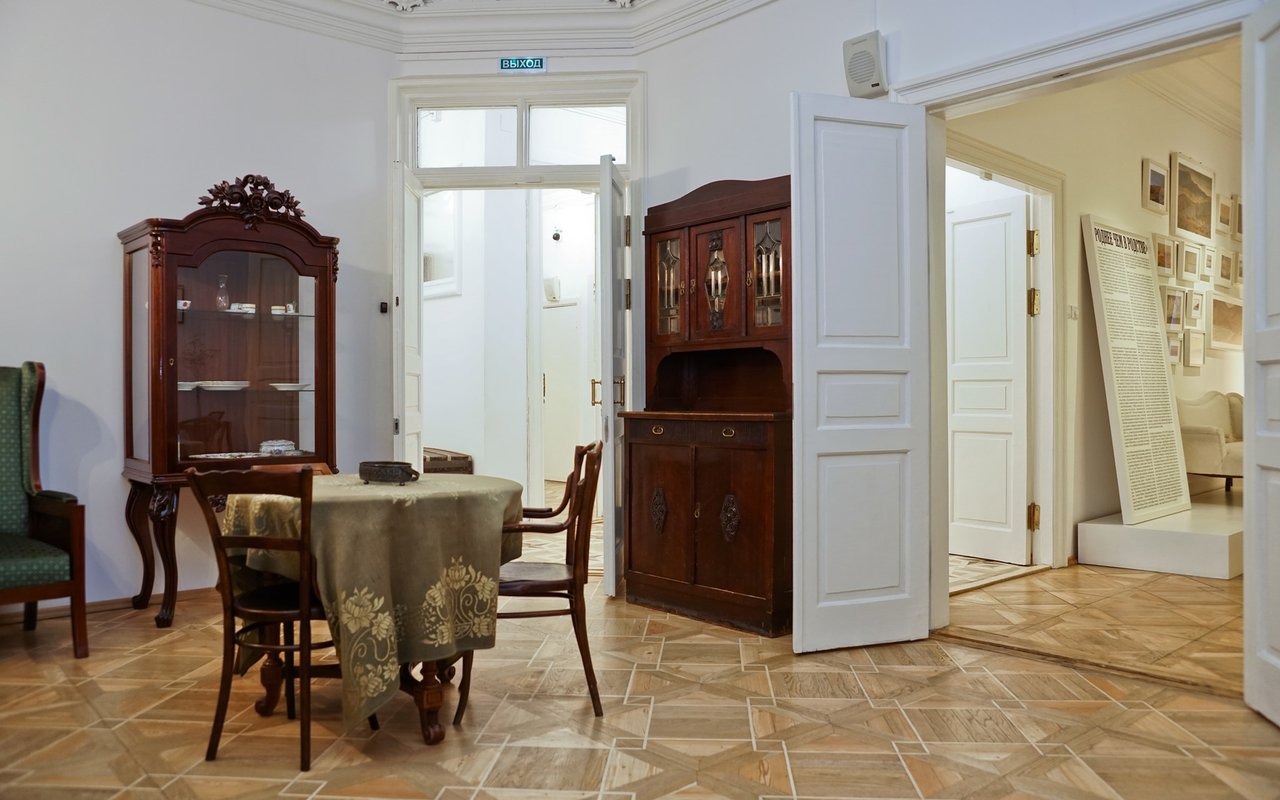 The museum occupies a 19th-century former revenue house in Borisoglebsky Lane. One of the apartments in the block was rented by Marina Tsvetaeva and her family between 1914 and 1922.

The first floor houses various expositions. The backbone of the museum collection—the poetess' manuscripts, archival photos of her family and friends—takes the second floor. The rooms on the third floor finely recreate the early 20th-century interiors and the ambiance of the Tsvetaev family's apartment. A separate hall is dedicated to the poetess' husband Sergei Efron's stint in the White Army. The semi-basement houses a bookstore and a souvenir shop.

The museum's appeal stretches beyond just Tsvetaeva's fans. The exposition merges two sections: one covers the biographies of the poetess and her contemporaries, while the other one elucidates on the life and creative works of the Russian emigrants between 1917 and the 1950s. The émigré-themed archival collection "The Russian Abroad" totals over 22,000 exhibits. It is considered to be the largest the most detailed collection of its kind in Russia.