The legacy of the singer-songwriter and actor 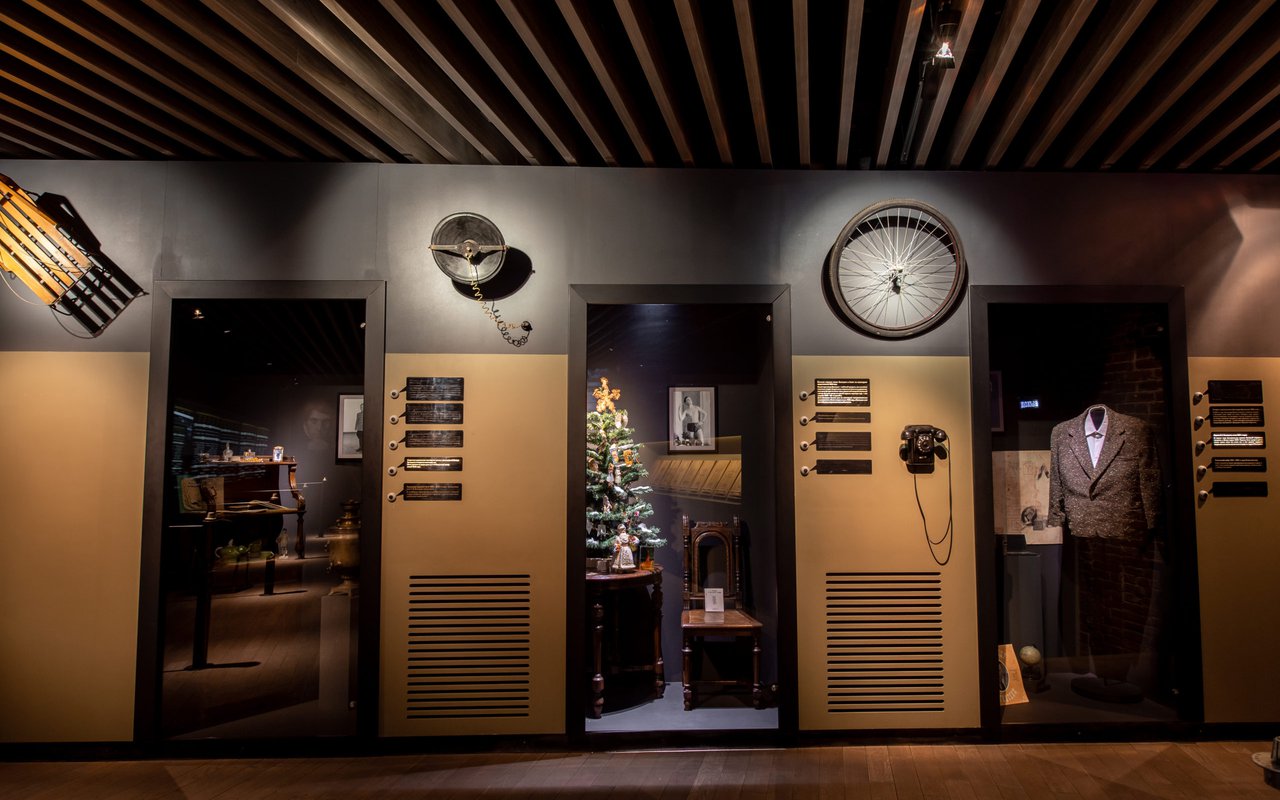 The idea to set up a museum in honor of Vladimir Vysotsky was conceived by his friends and fans shortly after his death. Eventually, it was established in a 17th-century mansion a stone throw away from the Taganka Theater where he had a stint as an actor in his final years.

The Vysotsky House is comprised of seven rooms, some of which recreate those in the singer-songwriter's actual apartment on Malaya Gruzinskaya Street: a kitchen, a parlor, and a study. Recently, the museum has expanded the exposition to include Vysotsky's personal items as well as those from his wife, actress Marina Vlady's collection. Early 2019 saw the launch of a new multimedia hall where visitors can "attend" Vysotsky's concerts, watch the movies starring Vysotsky and rehearsals of his theatrical works, read his letters, and stop by his place. A 3D image of the protagonist boosts the sense of presence.

The museum has a library spanning materials about the actor's era and people he mingled with. It also operates a musical theater offering plays based on his texts and focusing on his life. The program features both up-and-coming and famous performers.