Plunge into the avant-garde 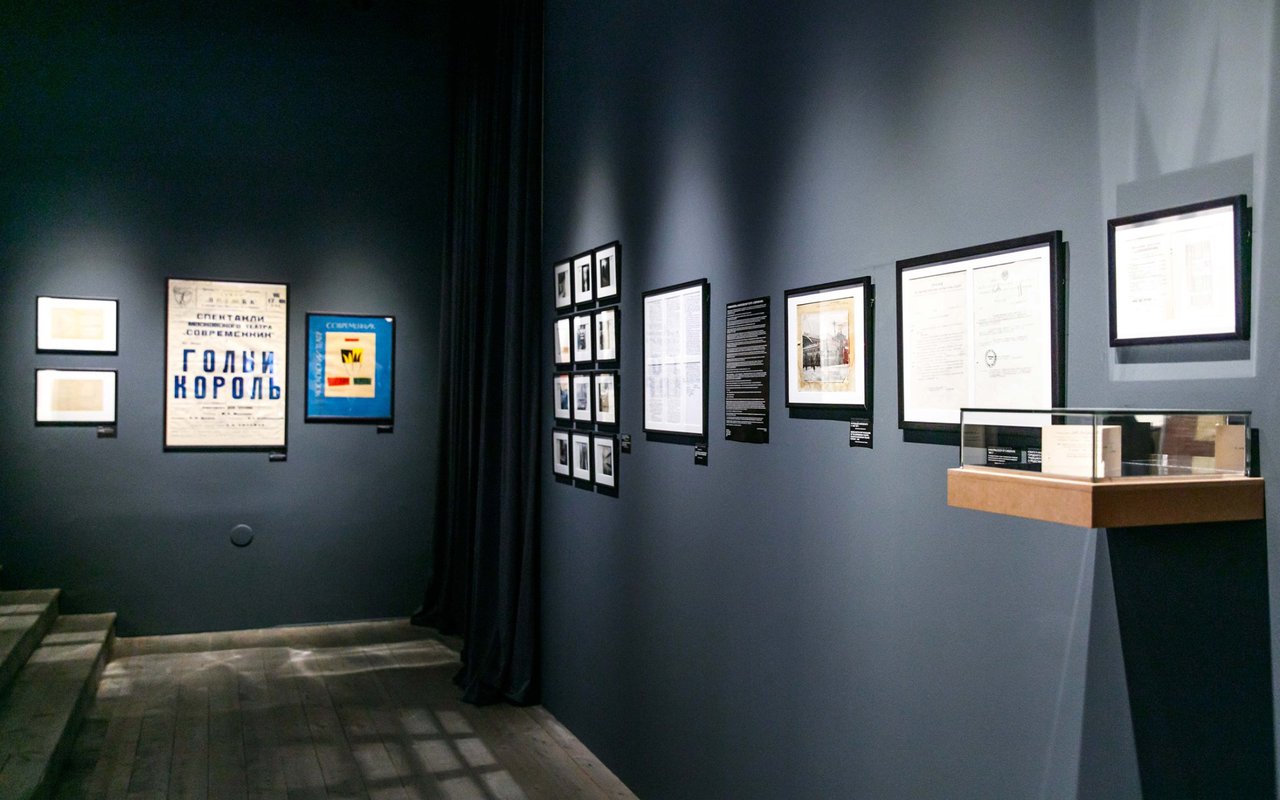 MMOMA is one Moscow's most hectic cultural hubs and Russia's first-ever state-run museum with a focus on the art of the 20th and 21st centuries. The museum was founded by sculptor Zurab Tsereteli in 1999. The courtyard of the Main Building on Petrovka is decorated by his art. Here you can also find an art cafe Mart (literally: March) with an outdoor terrace available in hot months.

The museum collection follows the milestones of the avant-garde movement. Most works are by Russian artists. Foreign artworks include graphic sheets by Pablo Picasso, Fernand Léger, Joan Miró, and Giorgio de Chirico; sculptures by Salvador Dalí, Arman, and Arnaldo Pomodoro; paintings by Henri Rousseau and Françoise Gilot; and installation art by Yukinori Yanagi.

The core of the collection are works by Russian avant-garde artists of the early 20th century. A lot of works were purchased at the auctions and galleries of Europe and the US and found their way back to the country of origin. These include canvases by Kazimir Malevich, Marc Chagall, Natalya Goncharova, Mikhail Larionov, Pavel Filonov, and Wassily Kandinsky; and sculptures by Alexander Arkhipenko and Osip Tsadkin. Besides, the museum boasts a unique collection of works by Georgian naïve painter Niko Pirosmani. A large portion of the exposition is dedicated to Soviet nonconformist art of the 1960s–1980s by the likes of Ilya Kabakov and Anatoly Zverev.

MMOMA has several branches, including the Zurab Tsereteli Gallery and the Vadim Sidur Museum, a large collection of modern sculptures.

A history of the simplified form from the MMOMA Collection

A history of the simplified form from the MMOMA Collection